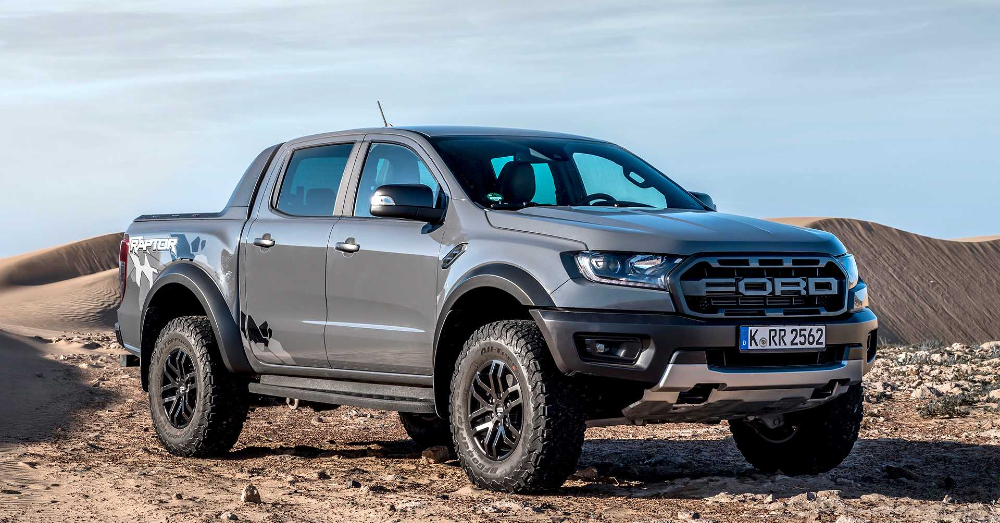 Currently, we see that the Ford Ranger Raptor, which is the higher powered and amazing off-road model is being kept away from us for now.

The Ford Ranger has finally re-entered the US market to be the midsize truck we’ve known and loved, but when we look at other automotive markets of the world, we see a variation of this truck we want to enjoy. Put this together and it feels as if we have a bit of a cruel teaser from the beloved Ford brand.

Good News on the Horizon

Recent news has been dug up that allows us to know that the Ranger Raptor just might make it to the United States in the future. This truck is one that is expected to drop into our world and put a huge smile on our faces as early as 2022. This news has been discovered when reviewing some of the chassis codes of the projects that engineers are working on. The discovery of the code of P703 showed up and is expected to be the code for the next generation of the Ford Ranger and the Raptor version of this truck.

Is a Bronco Raptor possible from Ford?

It seems that most of the team members working on the P703 project are also working on the 2020 Ford Bronco. Does this mean we might see the Bronco, which is already expected to be an excellent off-road SUV, as a model that has the equipment to take on the top models of the Jeep Wrangler as a Bronco Raptor? While calling the Bronco a Raptor in its most engaging form for the off-road community sounds a bit odd, it could be a lot of fun to imagine.

The Ford team did a masterful job of ensuring the new Ford Ranger and FX4 Ranger are both filled with the features and power we want in the midsize truck segment. With a wait that will be another four to five years before the Raptor variant might arrive on the market in the United States, we’re going to need to have a Ford model that has the ability to compete with the current offering of midsize trucks that we see on the scene today.

A New Model Everywhere Else

Unfortunately, we do have to watch as the rest of the world is offered the Ranger Raptor that can be enjoyed in other markets. This means you could visit Europe, Britain, Thailand, Australia, and other areas of the world and have the chance to drive the Ford Ranger Raptor, but not here at home. Keep your fingers crossed and hope that the P703 project is, in fact, the Ranger Raptor that will also be offered in the North American market by the 2022 model year. Until then, let’s enjoy the new Ford Ranger and what it has for us to admire and make use of on and off the road.