Ford, GM, and Toyota…Working Together for Autonomous Technology? 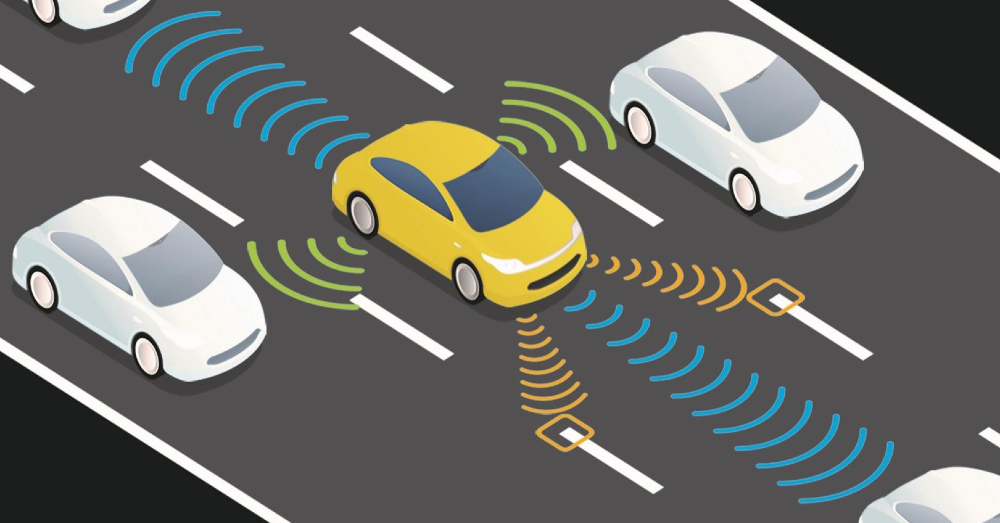 Ford, GM, and Toyota…Working Together for Autonomous Technology?

With the standards and guidelines for autonomous technology varying from state to state, a need has arisen to develop a set of rules.

The Idea is to Keep the Government Out of the Mix

We’ve all heard about items that slow and eventually come to a complete halt when there’s too much government overreach involved in something new. Too many politicians want credit, a piece of the pie, or to put their hands where they don’t belong. Because the idea of developing autonomous technology was to keep the government out of the mix, a need exists for automakers to police themselves and begin to find a way to make these new cars safer and capable of being tested on public streets.

A Partner with the Information Needed

With the guidance of the engineering group of SAE International, a new national standard for autonomous vehicles can be drafted that won’t halt the development and testing of these vehicles but will help guide the progress forward in a safe manner. The group, comprised of Ford, GM, Toyota, and SAE International, is being called the Automated Vehicle Safety Consortium (AVSC) to responsibly evolve the technology while it’s being tested. This group is concerned mostly with Level 4 and 5 automation, which are the most advanced categories to begin to create a program that can work toward safe development of the automated technology desires in these vehicles.

Guidelines have been Proposed by the Federal Government

In order to offer some guidelines through the NHTSA and through some of the programs currently in place in the federal government, voluntary guidelines have been proposed in the past. As recent as October, the third round of voluntary guidelines were put in place to allow automakers to continue to police themselves but offer the advice that might be needed in order to add safety and security to the development of these vehicles. With these guidelines being voluntary, they are mostly being ignored.

A Lack of Common Ground, but Progress Toward a Goal

While there’s no common ground in the AVSC yet, the goal of all parties is to create autonomous technology guidelines that can be used by all automakers in order to keep the public safe during this testing phase. For the past few years, it seemed the development of this technology was going faster than expected, and now it’s time to slow it down a bit and allow the tech to be fully tested and produced before being sold to you or anyone else who could travel on public roads in a car that can drive itself.