Haunted Roads and Bridges Across America 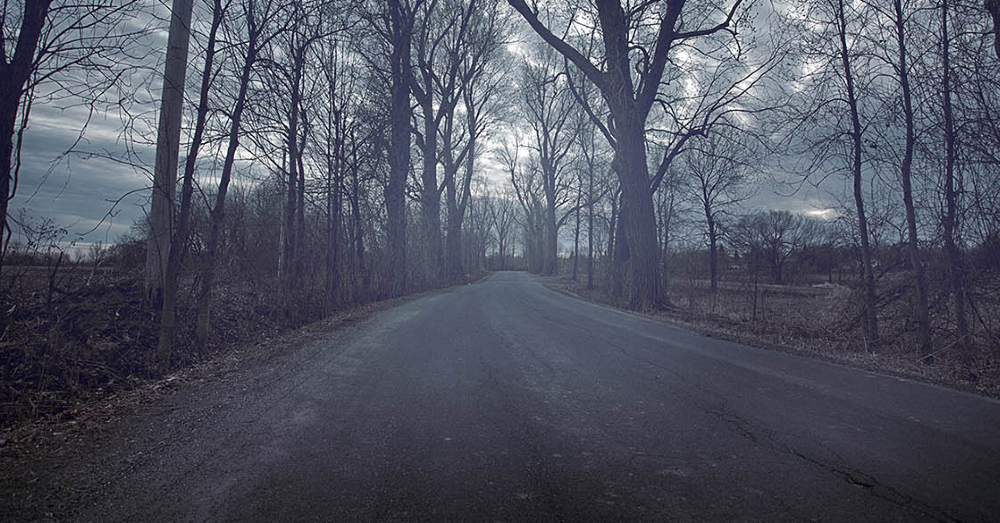 Haunted Roads and Bridges Across America

It’s time for the scariest part of the year. Before Halloween arrives, let’s discuss some of the most haunted roads and bridges in America.

The story of Route 2A tells us there were two young girls who were struck by a vehicle in 1967. The girls were about ten years old and one of the girls hasn’t crossed over to the other side and still roams the road. Several drivers have reported seeing a haunted young girl wandering on the side of the road at night.

A pair of stories are part of the mystery of Clinton Road. The first involves a haunted phantom set of headlights with its high beams on tailgating drivers dangerously close before disappearing. The other has to do with the ghost of a boy who drowned in the creek below a bridge on Clinton Road.

This haunted eerie road winds through overgrown trees, cemeteries, and bodies of water with a variety of ghost sightings that have been reported over several decades. One sighting is that of “Resurrection Mary, which a ghost of a girl named Mary that was struck on the road and killed by an unidentified vehicle.

Named correctly, the stories of Mount Misery Road are endless. You can hear tons of haunted horror stories that involve spirits that come out to curse travelers. Locals consider some areas of this road as off-limits because of the number of spirits. In the 1700s a disturbed mental patient burned down the asylum, resulting in many lost lives and the number of spirits.

This haunted bridge is shrouded in urban legend but they come from a true story. In 1970, a couple was sitting in a car near the Colchester Overpass when a man wearing a bunny suit threw a hatchet into their car window. The story of the bunny man was that he was an escapee from a nearby lunatic asylum.

The Goatman was a successful African American entrepreneur who was a goat farmer. He hung signs on the bridge to invite people to his farm but instead provoke local Klan members to his place. The Klan hanged him off the bridge, but the noose was empty, which caused the Klan members to torch the farm. The Goatman still haunts the bridge and sometimes goatlike beasts are seen as well.

This legendary bridge was built before the Civil War and three confederate soldiers were hanged there after deserting troops during the Battle of Gettysburg. Since then, those who pass by the bridge have reported hearing cannonball sounds, ambient screams, mysterious fog, and haunted ghosts dressed in traditional military uniforms.

The Gold Brooke Bridge is known as Emily’s Bridge because a girl named Emily is rumored to have died there. As the story goes, she hanged herself when her groom failed to show up at the bridge to marry her. There aren’t any official records of Emily’s existence but her ghost has been seen and heard on the haunted bridge many times in the past several decades. 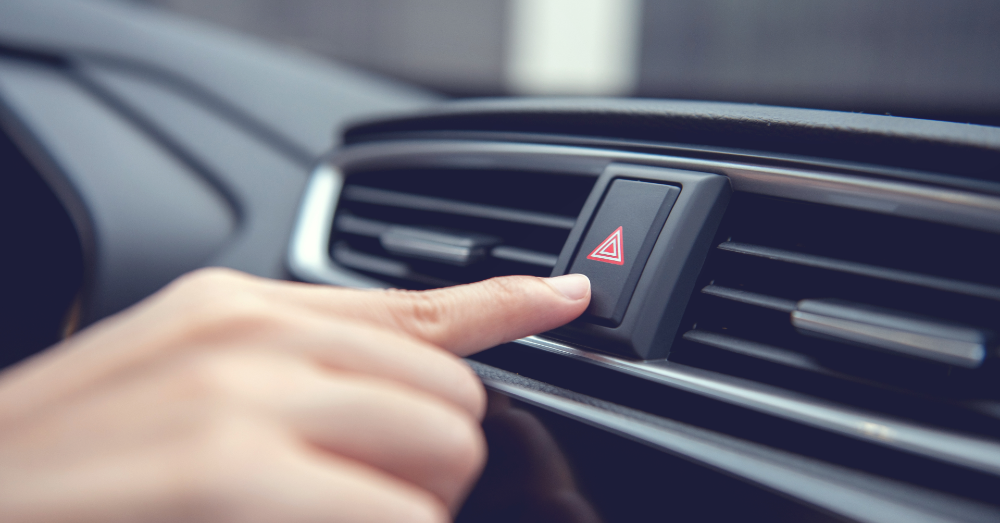 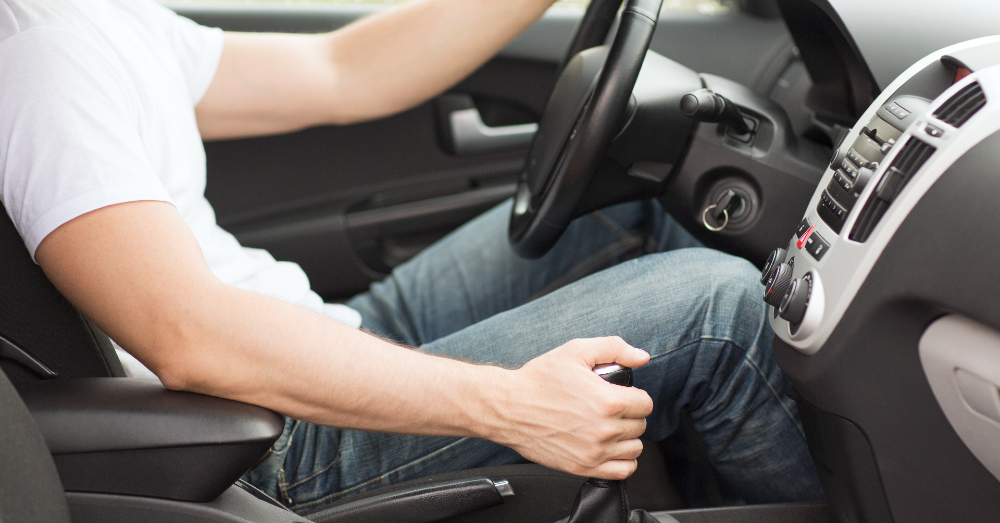 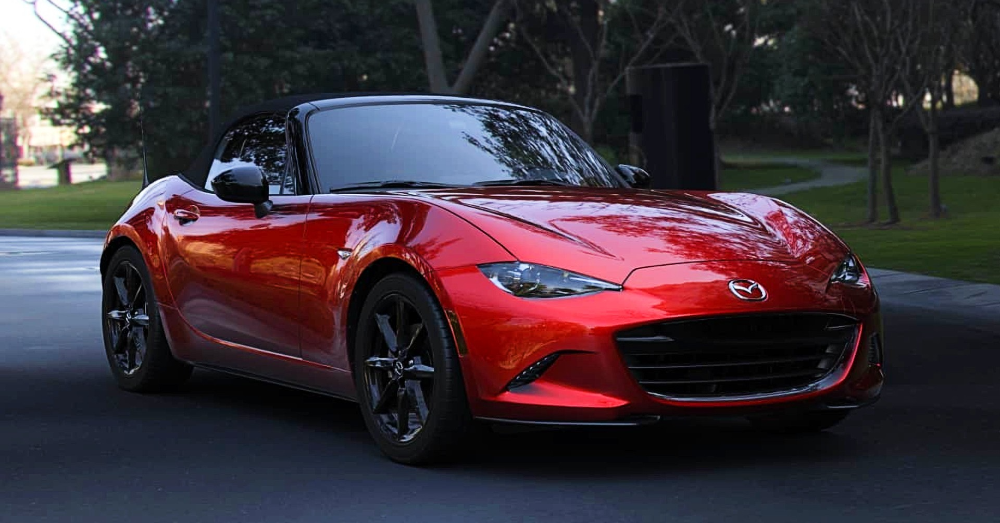