Is the Ford Ranger Going to Bring the Raptor? 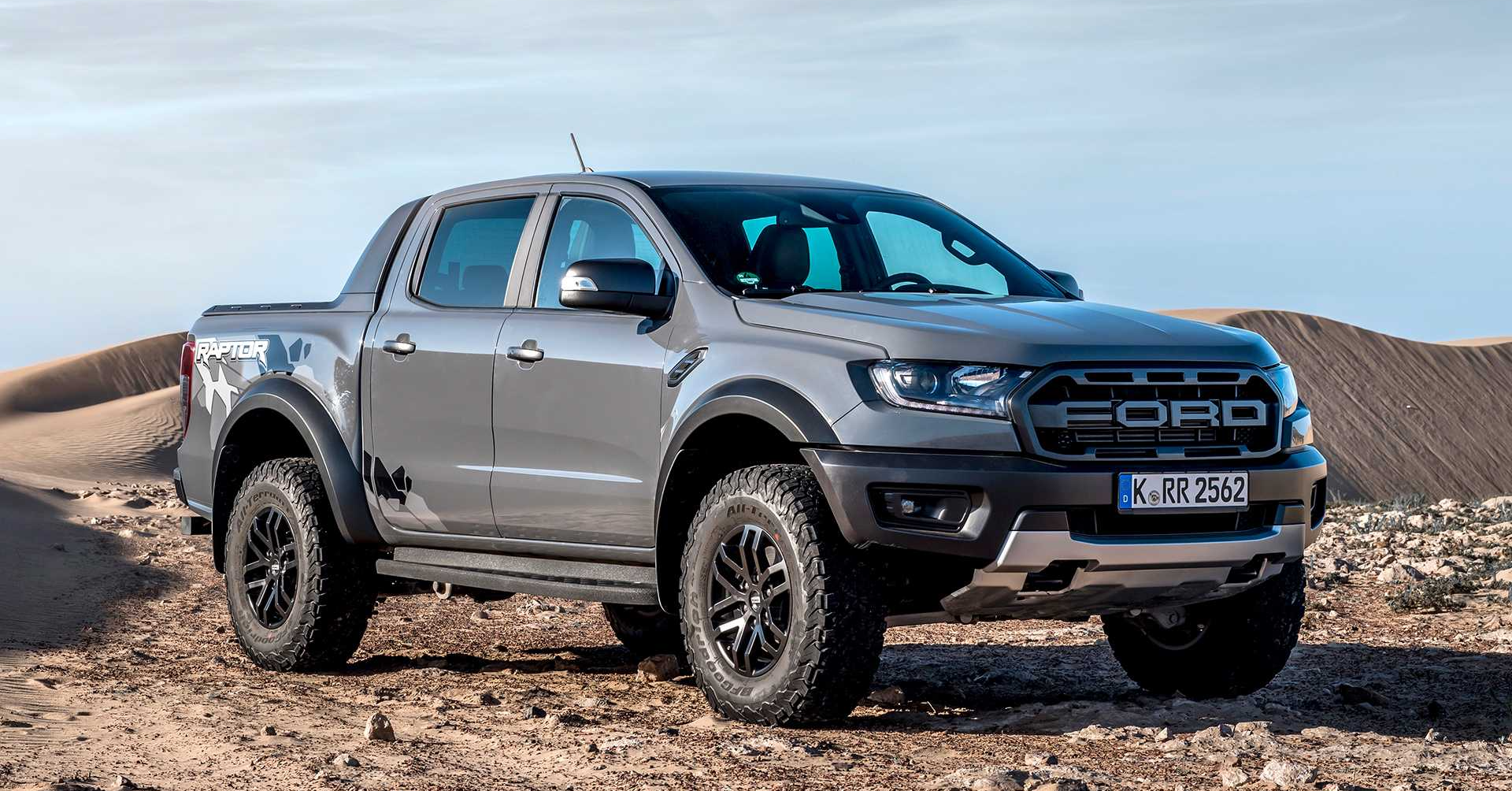 Is the Ford Ranger Going to Bring the Raptor?

No confirmation that the Ford Ranger Raptor will be part of the North American market for the future, but a test model has been seen.

The Ford brand brought back the Ranger as part of what we enjoy for the future of midsize truck driving and we already know most of the details for this impressive model, but had no confirmation about the Raptor version in the past. The sighting of a Ranger Raptor with the steering wheel on the left side of the truck gives us a positive thought of what’s to come.

A photo of the Ranger Raptor with the steering wheel positioned where we would make use of it in North America feels more like a full confirmation than any other information we’ve gotten so far. This new performance-based version of the pickup truck will hopefully give us an excellent ride and the qualities we want. Why does seeing the steering wheel on the left get us excited? Because a majority of the markets that currently have the Ranger Raptor also use a right-hand steering system.

When you take a look at the video below you’re not only going to see the crew cab version of what should be the Ranger Raptor, but you can hear the power of the engine. This engine is a 2.0-liter twin-turbocharged diesel that makes 211 horsepower and 369 lb.-ft. of torque which makes use of a ten-speed automatic transmission for the drive. This is the powertrain used in the global version of the truck and it just might become part of the model we see in the US in the future.

While it’snot clear whether or not the diesel powertrain will become the one that we see in this truck when it does arrive in the US, the fact that Ford is testing it allows us to have further confirmation this truck will be offered here. Ford could simply be testing the suspension and brakes with the prototype you see in the video, but the diesel engine would certainly be one that we love to enjoy when we head out for a drive on the trails.

The current version of the Ford Ranger FX4 makes use of a 2.3-liter EcoBoost four-cylinder engine, but there will need to be more powertrain options if this truck is to keep up with the likes of the Chevrolet Colorado. Currently, the Colorado ZR2 is one that does use a diesel powertrain, and the Ranger Raptor will need to have a similar build in order to keep up and stay competitive. Expect to see the new US-spec Ranger Raptor at one of the auto shows later in the following year.