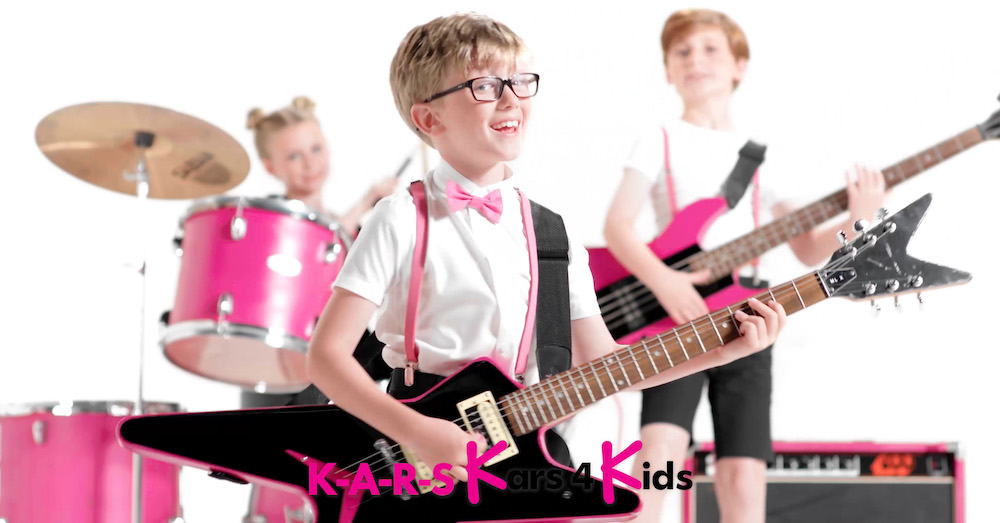 If you’ve ever considered donating your used car to charity, you’ve probably run across Kars4Kids. This organization has a strong presence through intensive radio, television, and web advertising.

Kars4Kids accepts donations like cars, boats, and even real estate. To date, over 450,000 cars have been donated to this organization. By selling these cars, Kars4Kids has been able to raise over $100 million for charity.

The motor for this organization is “Because kids are our future.” This motto represents the overall mission of the company. It has 40+ after-school centers, two campuses, and tens of thousands of kids who went through Cars4Kids programs.

Kars4Kids is officially a 501©3 non-profit organization. It first registered as a non-profit in 1995. Because Kars4Kids is a legal non-profit, it can ask for donations across the country. In return for donating a car, you get a tax deduction certificate that can be claimed as a write-off come tax season.

There are some people who believe that advertising to earn donations for a charity is wrong. There’s nothing wrong with marketing or asking for donations, but an aggressive approach can make some people feel weird about it.

While Kars4Kids does use its budget to help needy children, there are some critics who say that this organization does not disclose that the money raised is primarily to fund Orthodox Jewish summer camps.

There have been several lawsuits claiming that Kars4Kids misleads people into donating their cars. Both the states of Pennsylvania and Oregon settled out of court with Kars4Kids. In Minnesota, the state attorney general found that less than one percent of donations actually went to help children in need in Minnesota. This state recorded giving over three million dollars and saw very little of it go back into its state.

You might find that donating your vehicle to Kars4Kids is an easy way to unload an older vehicle taking up space in the garage. You might also want to find a local organization that you feel confident about supporting.

Luckily, there are plenty of national and local non-profit charities that would love to take your car donations. Some will use the vehicles to transport clients, staff, or gear. Others will sell the car and put the money back into its program. There are also organizations that use donated cars to teach students auto mechanic and auto body repair skills.

Make sure to do your research before deciding if and where you’ll donate your car. So long as that organization is an official non-profit entity, you’ll get a receipt that will help you claim the gift on your taxes.

Whether you donate to Kars4Kids or somewhere else, your generosity can go a long way. 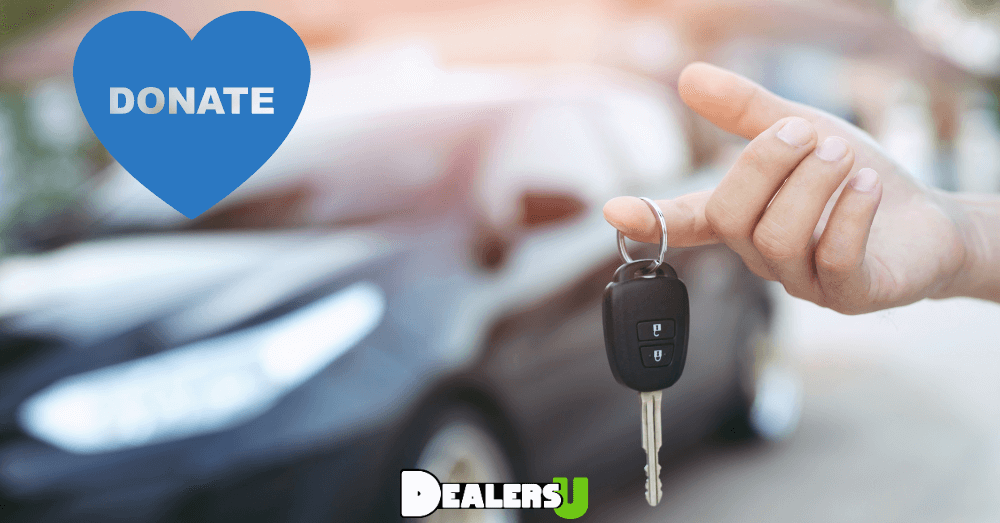 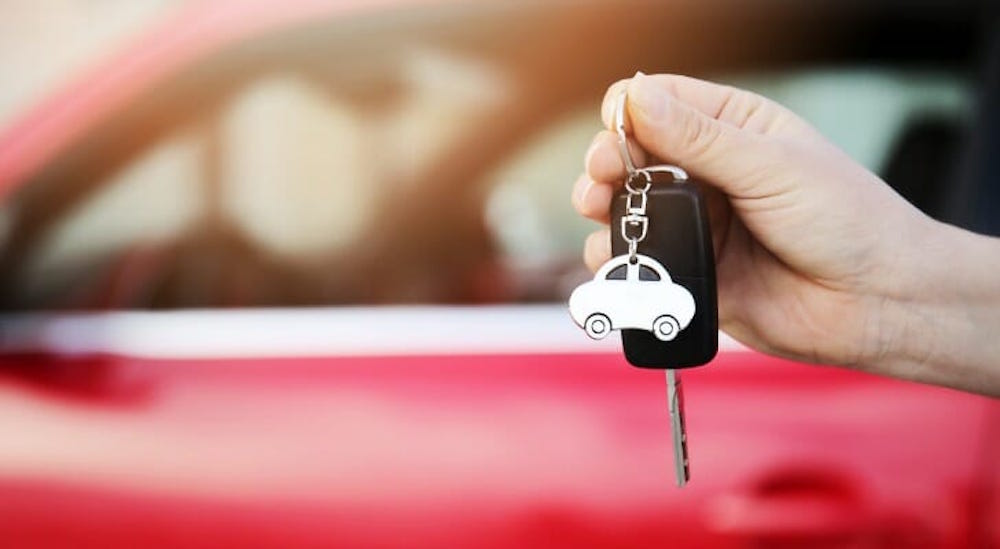 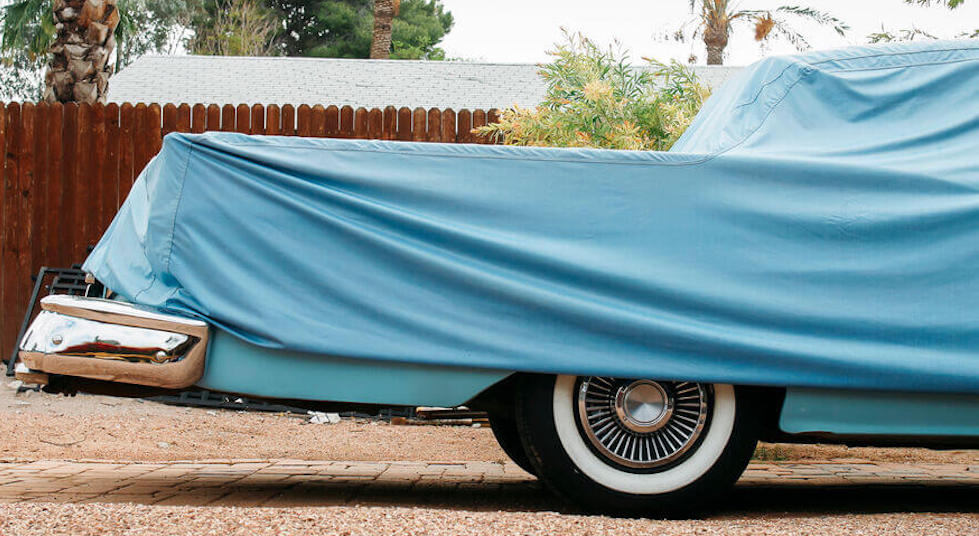