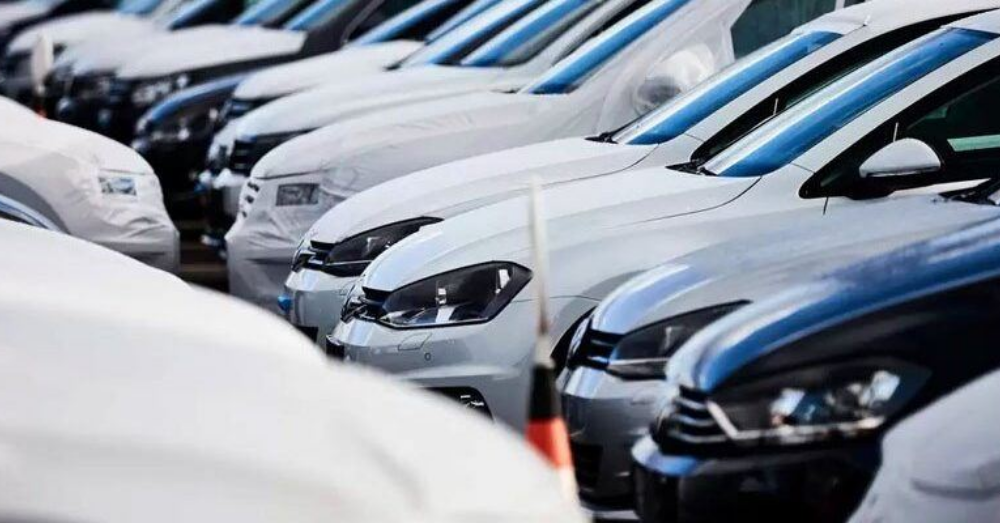 The start of a new year is the perfect time to start looking at upgrading your car. Whether it’s the hope of a plush tax return or a new year’s resolution to improve your transportation situation, the start of the year is a great time to start exploring your options.

One of the best ways to determine which cars should be on your list is to see which ones are topping the sales charts. Whether you’re looking at a brand new rig or are considering something from the pre-owned section of the sales lot, here are the fastest selling top cars so far in 2022:

SUVs seem to be the top-selling options for another year. Hybrids are also gaining traction and becoming more popular. While the Kia Telluride tops the list, Toyota vehicles appear the most often. That means that your next favorite ride might come from your local Toyota dealership.

Here are the top 20 fastest selling new cars available today, according to iSeeCars.com:

Not everyone is looking for or can afford a brand new car. The global supply line delay and semiconductor shortage also make new cars hard to find. Pre-owned vehicles like the used Toyota Highlander are often easier to find and offer sizable savings.

Here are the top 20 fastest selling used cars available today, according to iSeeCars.com:

With hybrid options like the used Toyota Highlander, Corolla, Chrysler Pacifica, Honda Clarity, etc., plus several fully electric vehicles from Tesla, it’s clear that drivers are looking for eco-friendly vehicles for the new year. It is interesting to note that the new and used Toyota Highlander Hybrid appeared on both lists, along with the Venza and Mazda 3.

With new car inventories expected to remain low, the used car market is expected to be as competitive as ever. Shoppers might have to lower their expectations or raise their budgets to secure the vehicles they want.

Some shoppers might use the fastest-selling vehicles to inform them on which cars to explore, while others will use this list to know which vehicles are the most competitive and thus worth avoiding. Those who want a new rig can pre-order their vehicles if they don’t mind waiting, while those looking for a pre-owned ride just have to be persistent and patient. 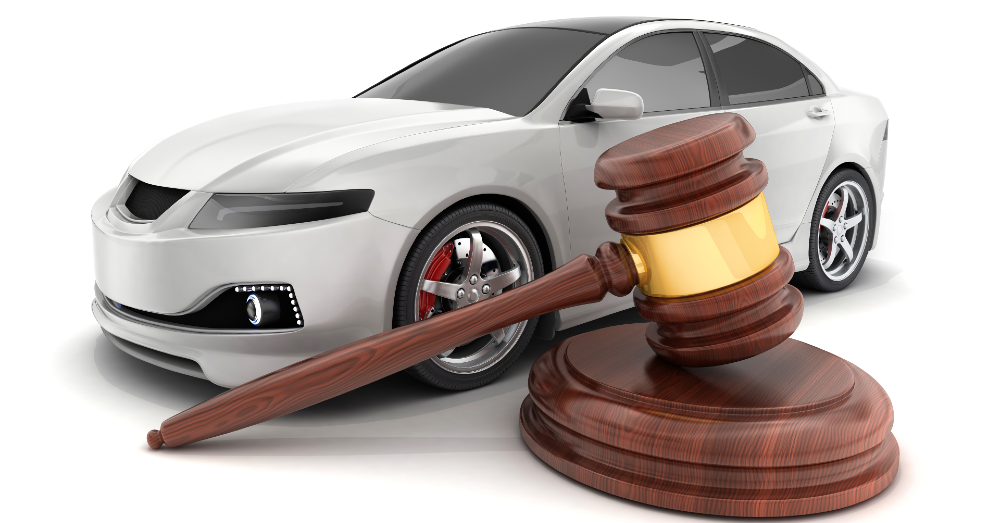 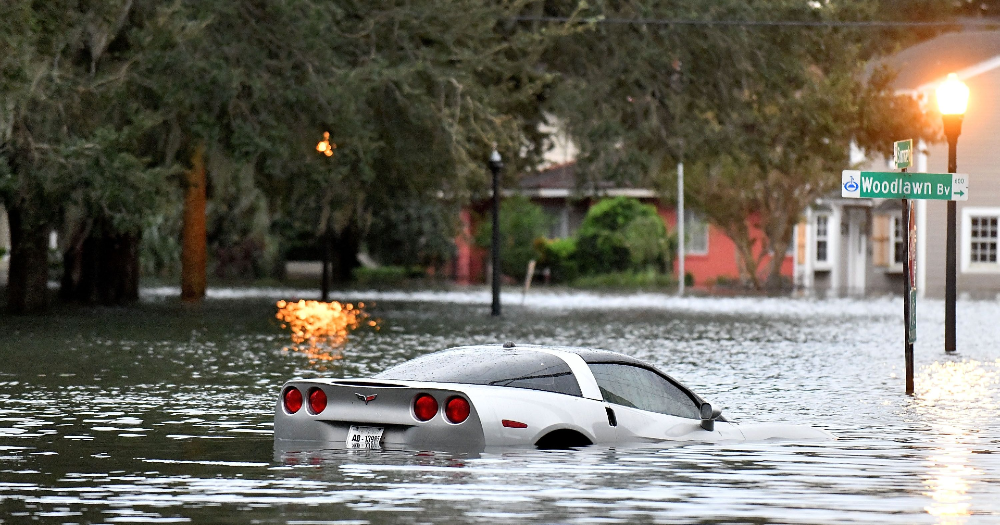 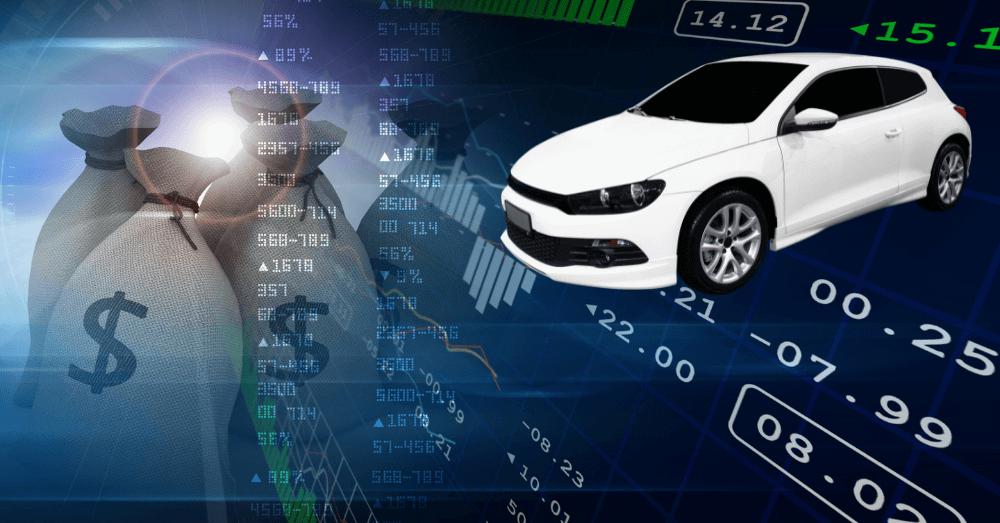