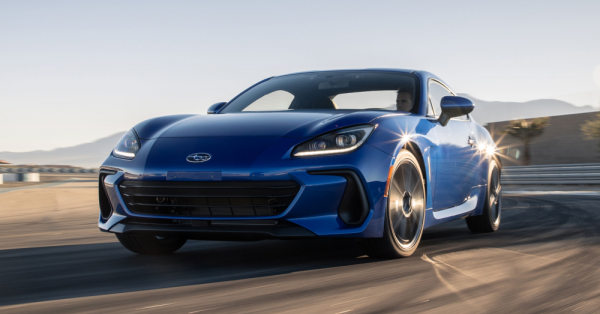 Do you know which models will be the new vehicles that arrive for the 2022 model year? If not, it’s time to see what some of them bring. 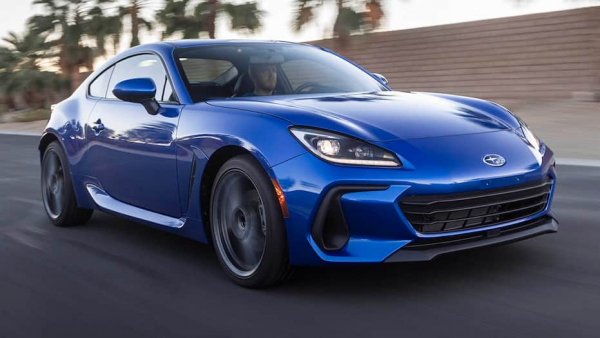 We will see a new 2022 Subaru BRZ arrive and this new model does more than simply give us a second generation for this small sports car. 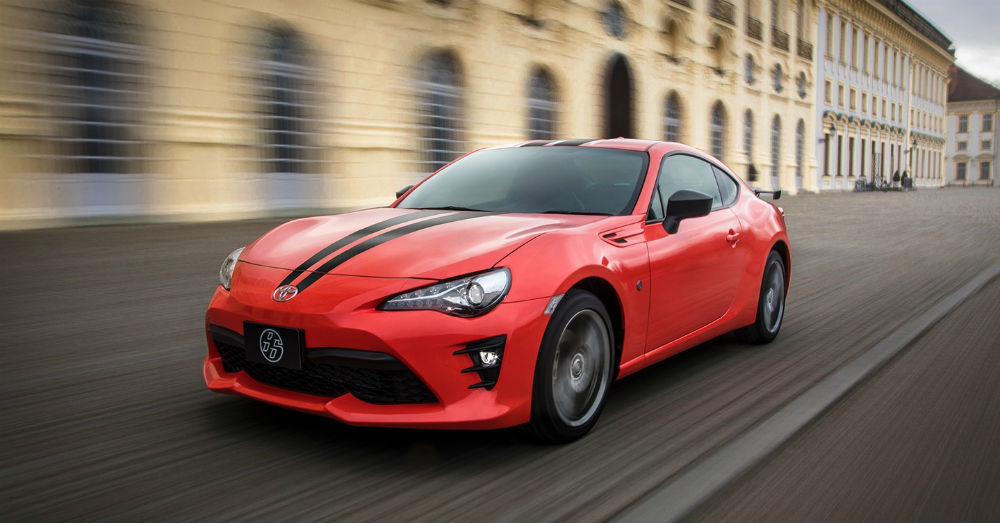