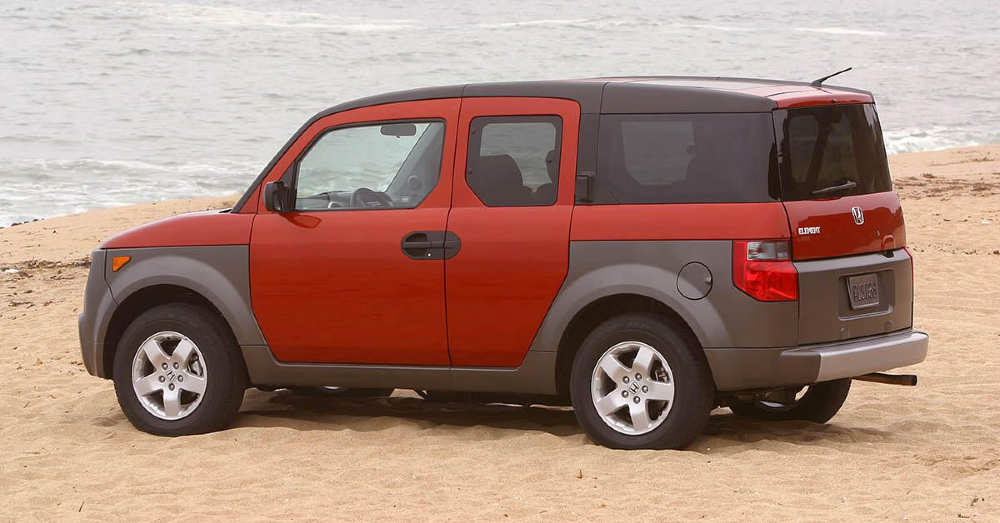 The Honda Element is returning to the market for the 2021 model year to give you a name you know and admire from the past. We’ve loved the Honda Element for a long time. Although the current Honda SUV lineup has evolved to leave the old Element behind, the newest version of this SUV is ready to be one that gives you a modern-day translation of the vehicle you’ve admired before.

Read moreReturn of the Honda Element 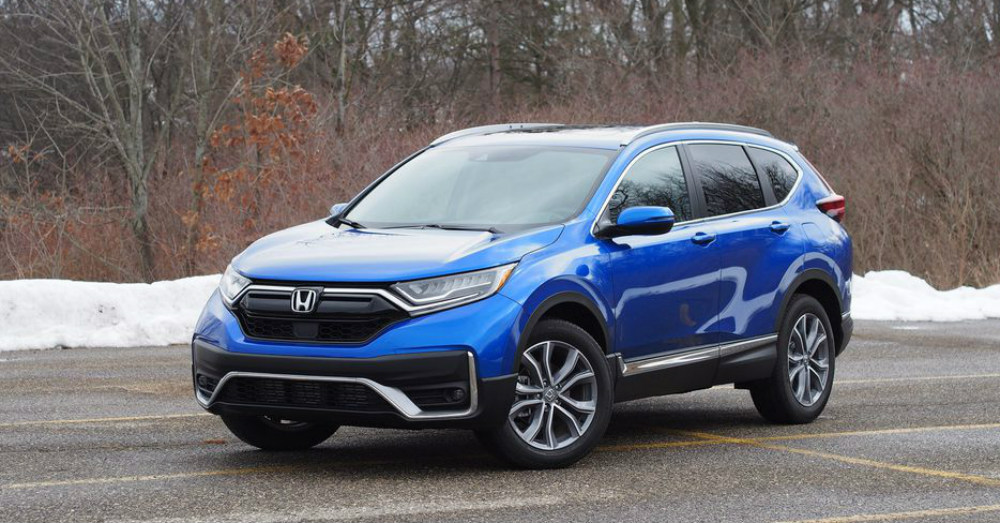 The current model of the 2020 Honda CR-V is an SUV that’s making life tougher for the competition while making your life easier. This is a compact crossover SUV that brings you many of the qualities and features that you want in one amazing package. Its time for you to get behind the wheel of this impressive vehicle and know that you have a reliable model that can drive the right way. There’s a hybrid version offered to give you up to 40 mpg on the highway, you’ll find a versatile cabin, and you’ll know that you have a great vehicle to drive when you get behind the wheel of this impressive SUV today. 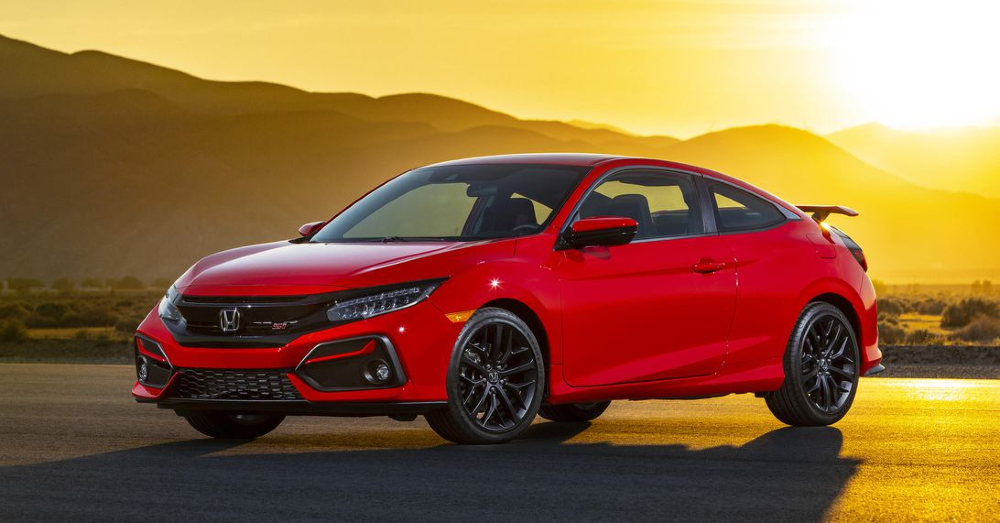 Are you looking for a car that has rock-solid reliability scores and a ton of fun for your drive? If so, the Honda Civic will be the right choice for you to enjoy the quality drive you’re looking for when you take a drive. This car is a Top Safety Pick, it has a long list of features you want, and it can be had in sedan, hatchback, and coupe body styles. You can also enjoy the benefits of some amazing sporty Civic models when you choose the Type R or Si model as the one you want to drive.

There are several different versions of the Honda Civic for you to choose from. One of them is sure to fit you perfectly.
This compact car is one of the most enjoyable small cars on the market and it brings you the variety you want to match your personality with the car that you drive. Because it’s a Honda, you’ll have the benefits of a reliable vehicle to drive that offers you the comfort and dynamic performance that makes sense for you. Get behind the wheel of the right Civic and see why this car is one that we turn to for an extremely enjoyable drive.

Read moreWhich Honda Civic Model is Right for You 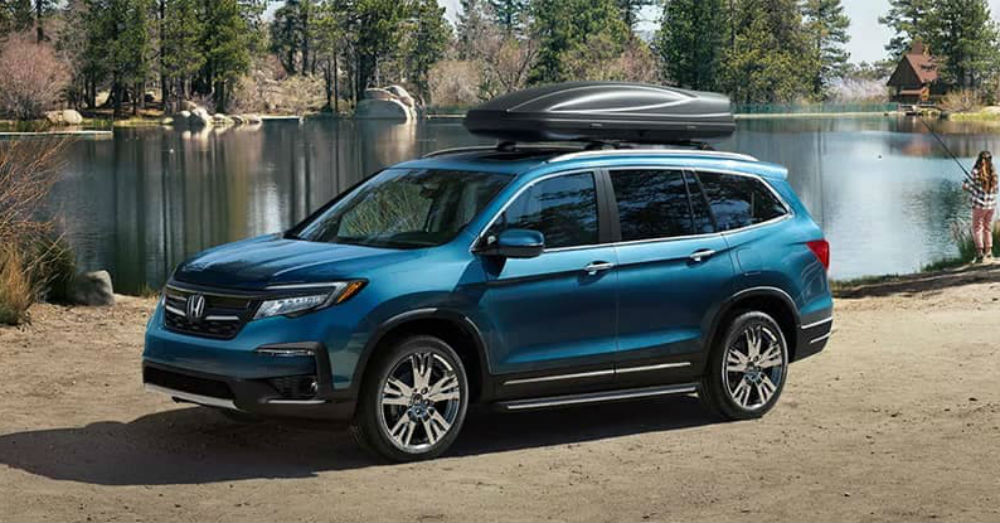 You’ve been looking for the large SUV that has room for your family while giving you the dependability and driving qualities you want to enjoy. The search is over. Make the short drive to your local Honda dealer and take a look at what the Honda Pilot can offer you today. This SUV is roomy, comfortable, and adept at driving the way you want. You’ll be pleased with the features and efficiency that make the Pilot the right choice when you want a vehicle that’s versatile enough to meet all your driving needs.

Read moreLarge SUV – Honda Pilot is Right for Your Drive 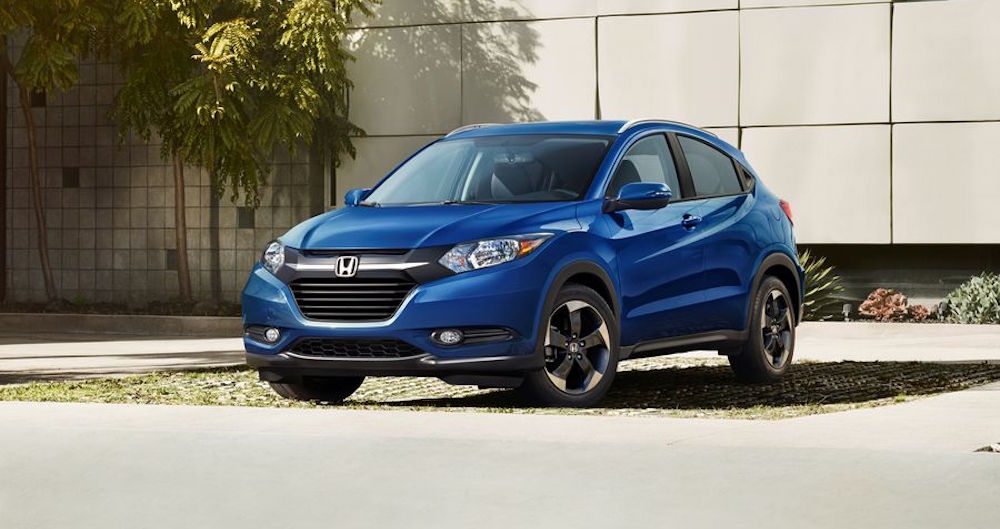 Do you want to drive a small vehicle but you also want to enjoy the cargo room of an SUV? If so, you need to take a look at the Honda HR-V and take this little vehicle out for a drive today.
This vehicle brings you a large number of great features and it offers you the benefits of the drive that you want to show off and enjoy. There’s more passenger room, better fuel mileage, and the option of AWD in the HR-V, which you don’t find in most of the other subcompact SUVs in this class.

Read moreA Compact Honda with More Room for You 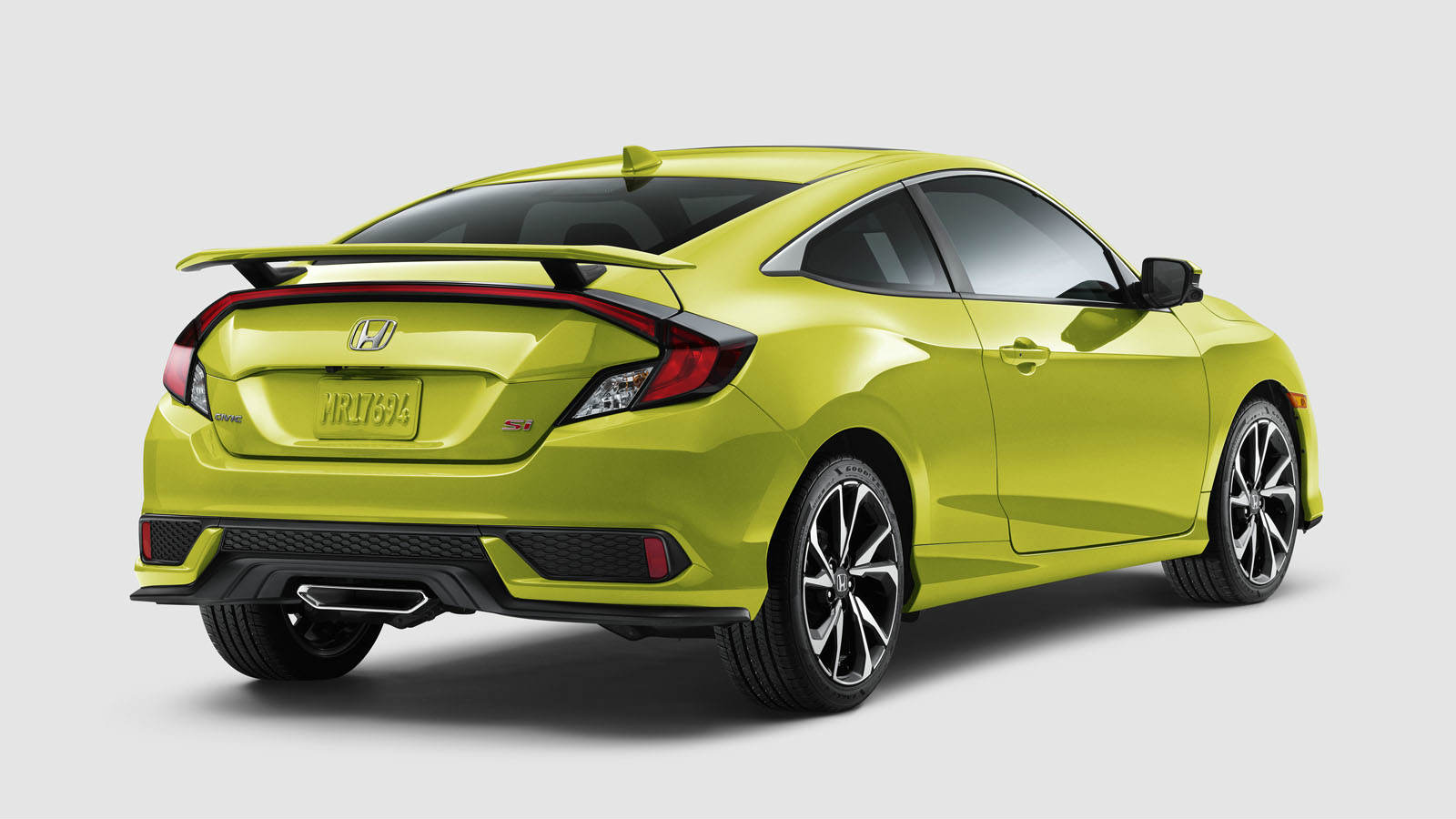 For many years, the Honda Civic has been one of the most popular cars on the market. It’s not only a popular choice to drive and enjoy on the road, but it also offers you the ability to add accessories to your Civic the way you want. There are many impressive items that can be added to make your Civic look better, perform better, and offer you the drive you want every day. Let’s take a look at some of the most popular accessories that can be enjoyed in your Honda Civic. 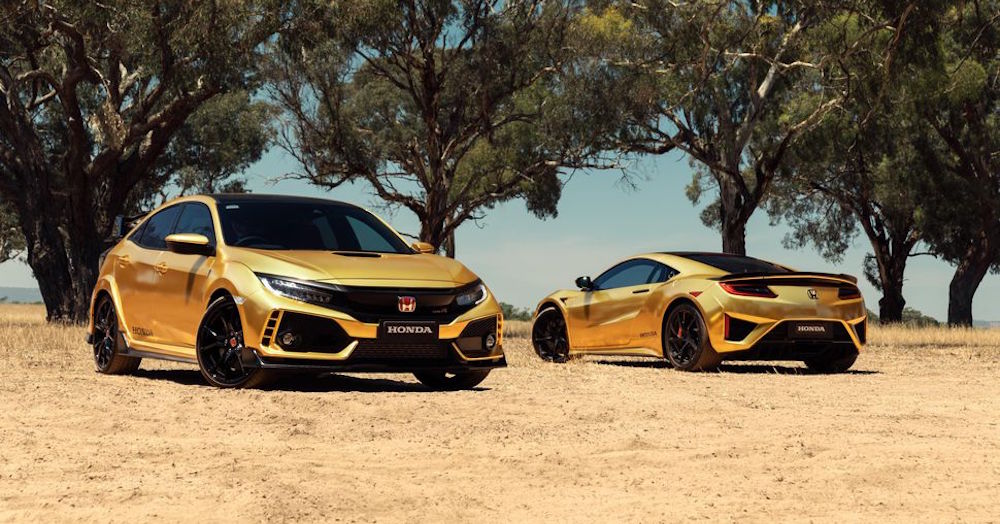 Honda has something special, and shiny, planned to celebrate a huge milestone of their operations in Australia.
Gold has been a precious metal that’s signified wealth, prosperity, greed, and abundance for centuries. This is the metal that’s been fought over, stolen, won, bartered, and used as currency since we began using a barter system as a human race. Gold is also the metal that signifies an anniversary that shows a longstanding tradition of commitment and excellence. As such, it’s the color that’s being used by Honda to celebrate a mark that’s significant to the brand in one area of the world. Honda is using gold in a variety of ways, and it looks amazing. 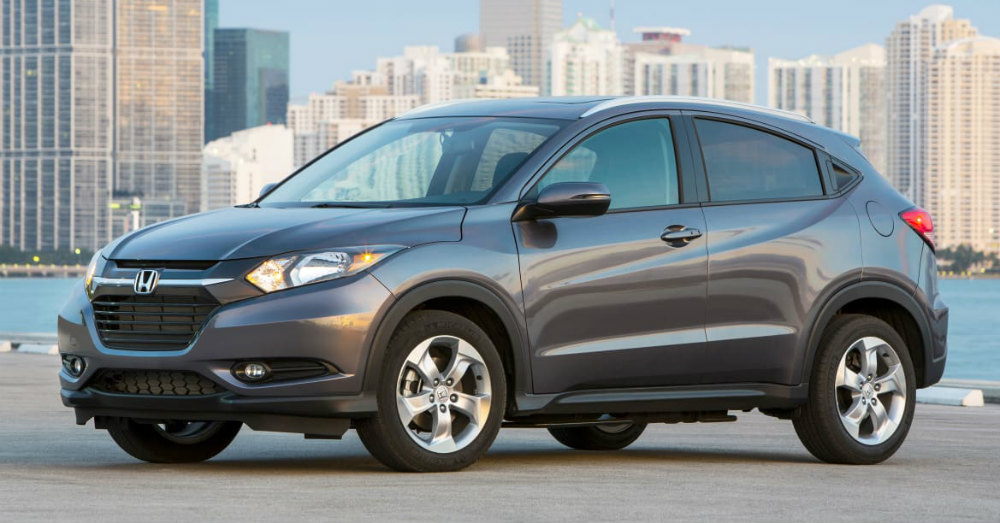 The past few years have seen a large number of amazing compact and subcompact SUVs make their way to the market. Our desire to drive vehicles that are smaller than most others in the category so that the SUV models we love to drive can be closer to being built from a sedan platform when we head out on the road. The Honda HR-V is a significant SUV that’s small and active on the roads while giving you the ride you want with the comfort and cargo space you’re going to admire. 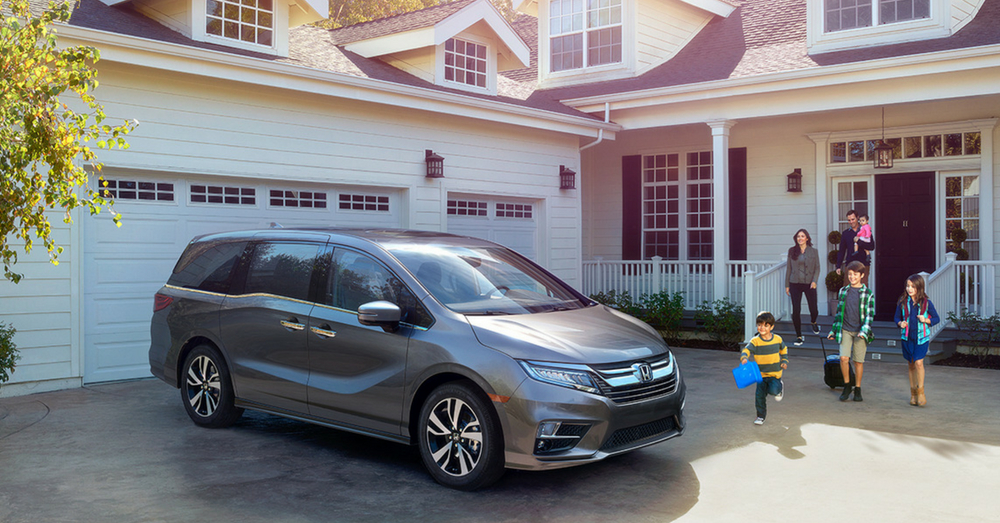 If you ask around about which minivan you should choose for your driving needs, the Honda Odyssey is going to be a model that’s talked about more than most others. This minivan is one that has been completely redesigned as a new generation begins to make it an even stronger choice for you when you want to have a family hauler that you can trust. Not only can you trust this impressive minivan when you head out on the road, you’ll also be able to experience a significant level of pleasure from behind the wheel.

Scroll back to top