McLaren 570S: Inspiration for a Car Came from a Home 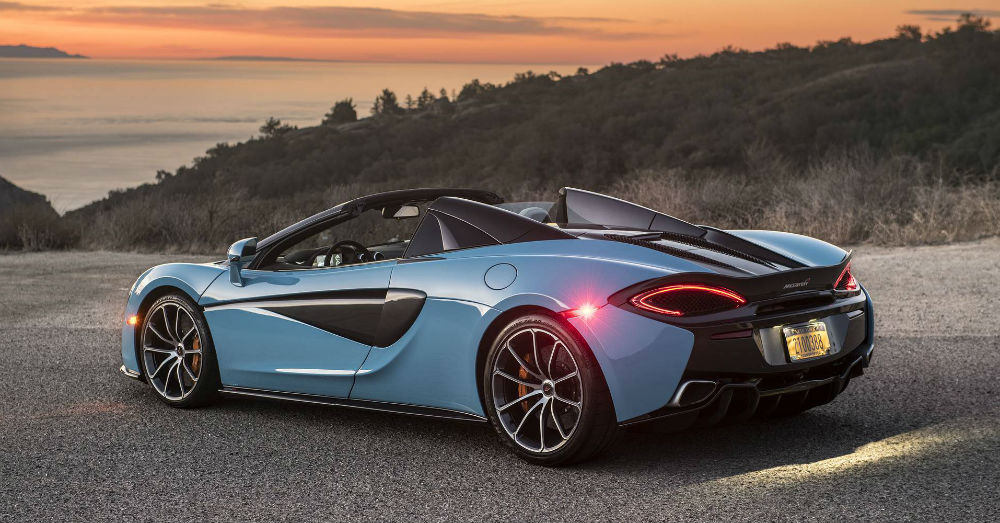 McLaren 570S: Inspiration for a Car Came from a Home

The automotive industry and the single-family home construction business are two completely different industries. You might not think that driving on the road would be something you enjoy with inspiration from any home because there are so many differences. Although, if you think about the comfort you want to have when you drive, you might want to have the seating feeling of your favorite chair, the plush carpeting of your home rugs to enjoy, and the relaxation of the music you love to listen to at home brought to the road so that you can experience the drive in a comforting way.

This may have been what the team at McLaren was thinking when the Special Operations team looked to build the new 570S which was actually inspired by the Surrey home of the founder of the company, Bruce McLaren. This home is a massive white house in Murawai that was built upon request from Bruce in the late 1960ss after he won his first race and moved from the town that shared the name with his home in New Zealand. He won this race when he was fifteen and received a racing scholarship and later created Bruce McLaren Racing.

The Home Shows Up in the Car

Bruce’s wife Patty was at a dinner party with a palm reader that told her that she would eventually live in a large white house with blue doors and shutters, and that’s exactly what Bruce provided for his wife and his family as they grew. This home became a special place for the family to live and enjoy their time and it carried an exotic name that was perfect for the car that would eventually become the one borne from the inspiration this home provided.

The Murawai White shade of paint that’s offered for the 570S is the one that was inspired by the walls inside and outside the home. This shade is now offered on every McLaren model along with several other MSO options that can be chosen in order to create the car that a customer wants to drive. This shade of white showed up first in the 570S and made it the place we see this shade that can be offset by the blue trim to be a car that fits perfectly when driven up to this home of the former racing champion.

Another way Bruce McLaren has put his inspiration and personal touch on the company he started is with the M12 GT. This is a road going car that was built in 1969 as a supercar that could be enjoyed by those that wouldn’t be at the track. This is the car that started the transition from racing to road going cars, even though it took several more years for the McLaren team to bring the road cars we want to the market. The daughter of Bruce and Patty, Amanda has mentioned how the M12GT looked great outside this house when set beside a picture of the new 570S parked in the same place today.