The GR Supra is going Manual for 2023 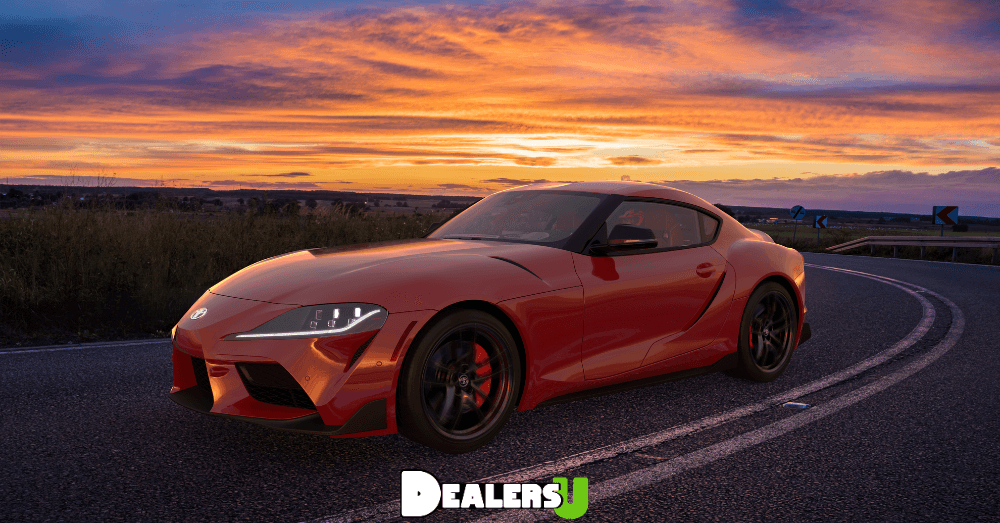 The GR Supra is going Manual for 2023

The Supra has a surprising new update and sports car enthusiasts have been waiting for this.

Ever since the Toyota Supra made its return to the production line three years ago, it has been breaking necks and breaking hearts. Its unique design impresses just about any sports car fan, but it fell short in one area, the transmission. It lacks a manual transmission and those who like to feel a car’s power at their fingertips were left disappointed. But not anymore. The Supra is going manual.

This article features the 2023 GR Supra’s manual transmission update, as well as some new additions in the vehicle to look forward to.

Shifting Into the New Year

2023 is coming up and Toyota has some good news for Supra and Toyota enthusiasts. In addition to the Supra, Toyota is offering manual transmission to all of its Gazoo Racing-tuned (GR) sports cars. Although manual drivers are few and far between, it seems as though demand for manual transmission has influenced Toyota to make the change. Even though car manufacturers are doing their best to make driving an easier experience, there are still people out there that prefer to feel totally in control while navigating the streets.

The GR cars that are getting a manual transmission are the Toyota GR Supra, the Toyota GT86, and the all-new Toyota GR Corolla. Manual lovers are eager to get their hands on these cars and shift through the gears. There is a drawback, though, in the Supra’s new manual-style transmission. It seems there will be a 0.3-second drop in the car’s zero to 60, but it is doubtful that manual drivers will notice this small change.

Potential buyers should know that this new manual Toyota GR Supra will only be available in the six-cylinder version. Buyers who want a cheaper option of Supra will have to settle for the eight-cylinder automatic version, a version we all know does exceptionally well.

Other Features Coming to the 2023 Toyota GR Supra

While the news of the Supra getting a manual transmission is the biggest headline by far, the vehicle is getting some new upgrades worth glossing over.

Both the automatic and manual versions of the car are getting updated suspension tuning. The manual transmission version is getting new ABS and transaction control programming to help optimize the driving experience. The 2023 Supra will be getting a feature called Hairpin+, a feature that allows for more wheel slip. So, if you like to drift around, this feature is perfect for you. Also, the manual version is getting an exclusive A91-MT trim.

Other changes include interior rearrangements with the addition of a shifter for the manual version of the vehicle. The center console looks totally different, but the shifter looks right at home in the car’s clean, concise cabin.

The 2023 Toyota Supra is on its way and it’s bolder than ever. Are you going to be ready when it arrives?