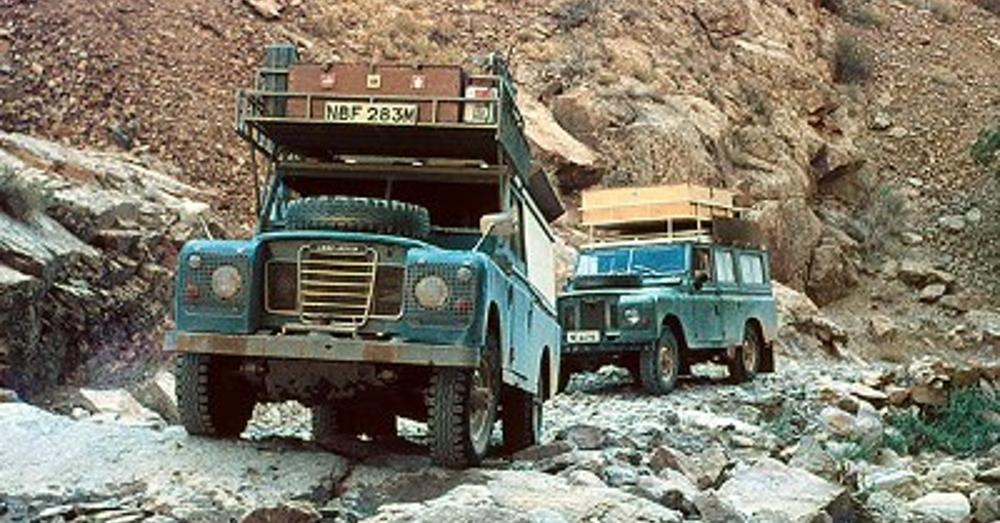 It’s pretty easy to think about a Land Rover and know it could be the right option for traveling across rough terrain from one country to another.

One couple chose a Series III model in 1977 and took this vehicle through 29 different countries. This was a completely different time than what we live in today. The couple would have no cell phones, no GPS system and no social media to share their adventures, and they had to go to the local photo shop to have their pictures developed.

The Hard Lines Weren’t as Troublesome at the Time

Alec and Jan Forman are travelers from the UK who took their off-road vehicle for an adventure that spanned three continents. The hard lines that exist between countries now weren’t as difficult to bypass at the time. Although travelers had to go through customs in some countries, when traveling in the manner the Formans chose, most border guards would let them through with very little problem. This couple included Afghanistan and Iran on their list of places to go, which seems almost unheard of for most of us today.

Converting vehicles into campervans began in the 1950s. As better roads continued to stretch across the world, people felt the need to go out and see what these roads had to offer. This couple in the 1970s had to do things much differently than those using the #vanlife trend of today. They didn’t have the benefits of taking their work on the road, there wasn’t an internet, and they didn’t have cell phones. If they wanted to check in with friends and family, they had to stop and use a pay phone or hotel phone whenever they were near civilization.

Why Did They Choose the Vehicle They Drive?

The Formans drove a Land Rover Series III across the three continents, but they didn’t have the vehicle outfitted with a ton of bells and whistles. They saved for five years to take the 14-month trip, which tells you how committed they were to this adventure. The vehicle chosen was owned by Alec’s uncle, who used it to carry pigs and potatoes at his farm. This means they probably didn’t have to pay much for it. Once chosen, they converted it with the basics that were necessary but no bells and whistles, which made this trek in 1977 an adventure of love.

The Right Document for the Time

How did this couple learn about the path they should take and what documents were necessary? They visited a British travel agent to obtain a Carnet de Passages, which is a document to allow crossing international borders with a vehicle without paying customs charges. They also read books related to the journey and used several paper maps to figure out how to go from one place to the other.

Some of the campervans of today have so many amenities that they really are small homes on wheels. Today’s versions of these overlanding vehicles often have small refrigerators and freezers installed to carry fresh food on the road. Most of what the Formans included in their foodstuffs were dried foods, including blocks of dried meat. These foods wouldn’t spoil, which made it much easier to stay nourished while driving across several countries for months at a time.

The starting point for this 1977 trek was England’s West Midlands. The first destination was Rinteln, Germany, where the couple first met. They used a ferry to cross them and their Land Rover to Belgium to head in that direction. Both of the Formans had been in the military and met while in the service.

After Germany, the couple and their trusty overland vehicle traveled through France and Spain before crossing the Mediterranean into Morocco. Once they got to Morocco, they first felt like they were out of their depth. While stationed in Germany, the couple had traveled around Europe but not into Africa. Morocco brought them the feeling of true adventure in a new place.

After Morocco, they headed to the Algerian border to travel across the coast to Algiers and then into the Sahara desert.

Crossing the Desert Wasn’t the Same as Today

The Land Rover Series III, driven by the Formans across the Sahara desert, had tons of levers for each aspect of the drive. From shifting gears to setting the 4WD system to the right position, it can be daunting to handle all of those gears. Today, a manual transmission is a novelty, even in off-road vehicles, but back in the 1970s, it was part of the expected build of a vehicle. Had the driver gotten the levers wrong in the desert, they might not have made it out of the sand to write their book.

The Formans met many people along their route through various countries. Their encounters tell of welcoming guides and those that helped them go in a better direction, especially when it comes to avoiding some extremely soft sand in the Sahara desert. People in some of the roughest countries welcomed them into their homes to dine and were happy to show them the best routes. Can you imagine seeing weary travelers today and inviting them into your home for a meal and a bath?

The Formans did the best they could to keep their families updated on their adventures across many countries in the Land Rover Series III. They couldn’t call but had to rely on letters that were sent from certain places. Their return to the UK was a bit of a surprise to their families. They chose to surprise them instead of warning them of the date they would return.

The Land Rover continued to be a family adventure vehicle for the couple after settling back into the relatively normal life they led in the UK. The wrote a book about the adventures called “Strangers Like Angels: With a Devil or Two to Boot,” and their son recently began work on a new book about his parents’ adventures in the 1970s. 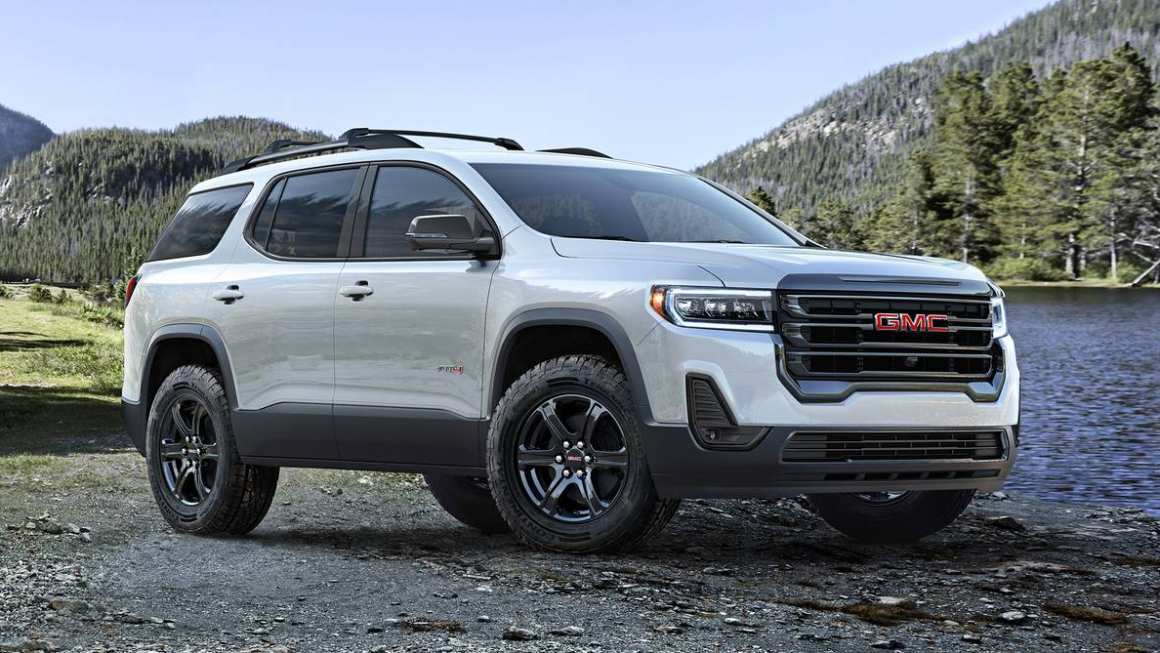 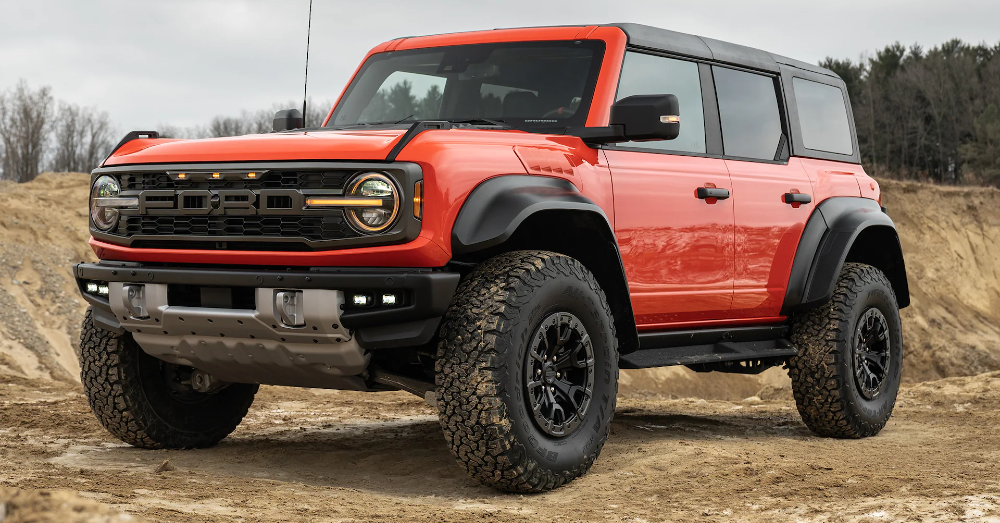 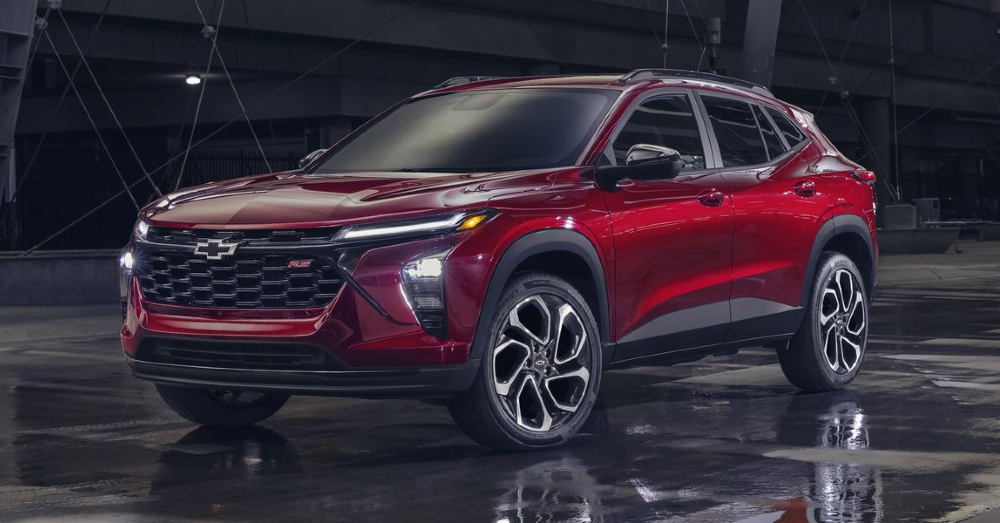