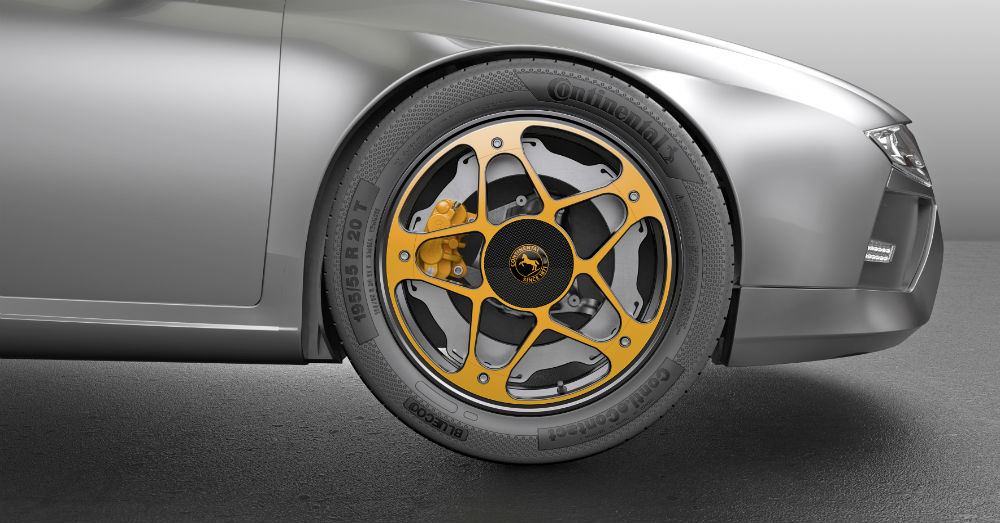 A Good Problem to Have

The team at Continental has come up with a solution with a new wheel concept that is designed to be used on in EV and hybrid models that use regenerative braking.

Hybrid and electric vehicles have brought us advancements in nearly every aspect of driving on the roads. Many of these vehicles have a system aboard that helps to add more energy back into the battery pack to allow for a longer driving range. This system is called regenerative braking and it is a system that offers more benefits to the EV or hybrid model than just adding energy into the system; this type of braking helps to make the traditional brakes of the vehicle last much longer than they would normally with some vehicles reporting up to 100,000 miles of driving on the original set of brake pads.

The problem that faces hybrid and electric vehicles in the brake department is the fact that when the traditional brakes are engaged, they need to be able to operate properly and not be rusty, which can be a serious issue. These standard brakes are the friction brakes and with some of the parts being made of metals that can rust, this can be a problem and the brakes can become loud or unreliable. The noise from the brakes can be daunting in a vehicle that’s built to be quiet on the road.

While having your brakes last as much as 100,000 miles is a good thing and makes it easy to know you don’t have to replace your brakes as often, the challenge of the rust and noise is a serious problem. The team at Continental has come up with a solution with a new wheel concept that is designed to be used on in EV and hybrid models that use regenerative braking. This new wheel design is made to solve the problems that arise with this system and help create the driving and system that makes sense.
To start with, this new wheel design uses a disc that’s made of aluminum rather than iron, which can help ensure the disc can avoid rusting. The braking surface is larger in diameter than what’s normally seen as well. The biggest change for this new wheel and brakes is the movement of the parts. In this new design, the caliper is fastened to the wheel carrier of the axle and the disc is attached to the carrier star and stabilized against the wheel hub. This allows the braking surface to be on the inside of the rotor rather than the outside.

Using this new wheel design has several benefits. This lighter material used saves weight, these wheels allow for quieter braking, and the pads are easier to change when you do have to change them. The lighter weight will certainly be an attractive aspect to automakers and the quiet braking is exactly what we as consumers want. The ease of changing the pads is probably the least of the concerns considering the distance an EV or hybrid can drive without having the brakes changed. Hopefully, automakers will adopt this new wheel design from Continental and begin to add them to the EV models they are continuing to produce. 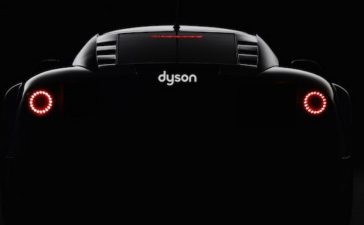 Dyson is Going to Make Vehicles

You know the name of Dyson because of the vacuums they make which are high-quality and efficient models that may... 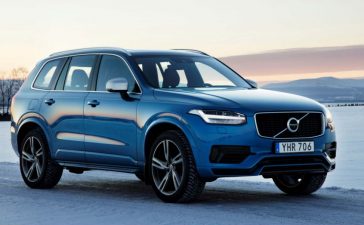 When you’re looking for a vehicle that stands for something special you need to take a look at what Volvo... 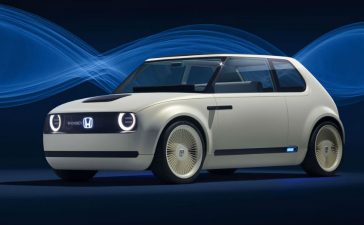 Showing Off in Frankfurt

While we normally see more European models at the Frankfurt Motor Show, one Japanese brand chose to make this the... 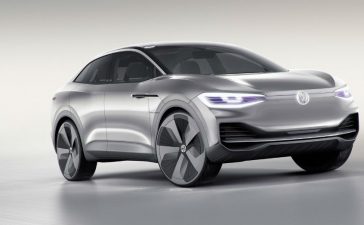 The new MEB platform that’s built by Volkswagen is expected to spurn nearly thirty different models to provide us with...

The Mini with More

For many years the Mini brand has brought us a singular appearance that we’ve loved to admire and enjoy on... 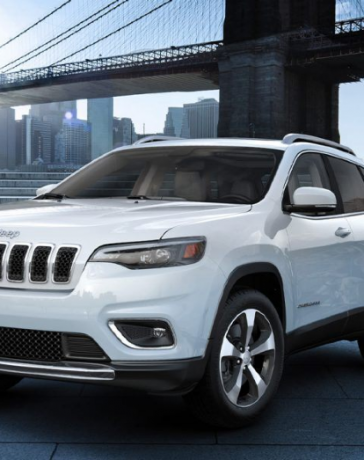 A New Trim for the Jeep Cherokee