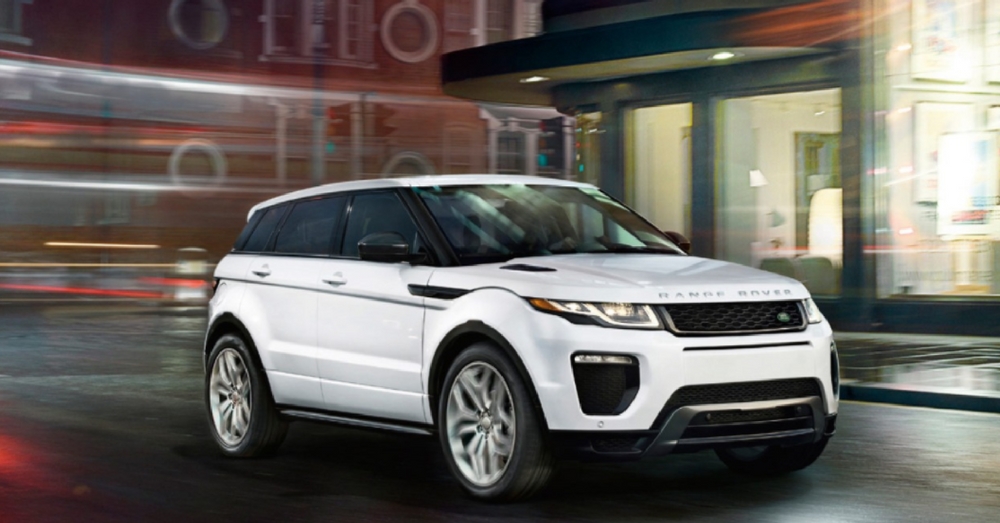 An Unexpected Brand Embraces the Future

Over the past several decades of the automotive industry, the Land Rover name has stood for something that we’ve all been able to admire. As the brand that brings in the most impressive array of off-road qualities that we can use on the trails, on the farm, or out on the ranch, the older models from Land Rover could be found all over the world as the most reliable and necessary work vehicles that helped to get the job done that faced those who provided the growth and the industry that we all enjoy when we sit down to eat a meal.
Since that time, Land Rover has become more of a luxury brand and has added a variety of upscale features to the models that we love to drive. Because of this movement to the higher ends of the market and the addition of a driving dynamics that’s not just good on the trails and the farms around the world, the name of Land Rover became synonymous with the desire of off-road travel in a luxury model that has everything needed to get the work done while still being comfortable on the roads you travel.

The future of the automotive market appears to lie in the use of EV models for the drive on the roads and trails that we enjoy. Even though we haven’t seen Land Rover being a brand that would embrace this type of propulsion for the future, the fact is, we may see an EV model of one of the most popular names from this brand in the next couple of years. Land Rover has announced there will be an EV version of the Defender added to the lineup and it will debut sometime next year.

To celebrate the 70th Anniversary of the brand, the new Defender will be added to the global market starting in 2019. This is a model that was offered as a concept model in 2013 at the Geneva Motor Show when a Defender EV showed up with 94 horsepower and 447 lb.-ft. of torque coming from the electric motor that was used. While we don’t have any other details about this new model, this intrigue can give us the ride that we want and the new power that makes a huge difference for the ride that makes it easy for us to have the drive and the power desired.

The plan for Land Rover is to have an EV or hybrid version of every model in its range starting in 2020. There will also be a new sub-brand added to make a total of four and it will be called the Road Rover and will be the one that will have the first Land Rover EV model offered. Road Rover will join the brands of Defender, Discovery, and Range Rover to be another way we can have an amazing luxury SUV that will give us the driving qualities we’re looking for in order to enjoy the drive and have the power needed.

Will the R8 Survive? 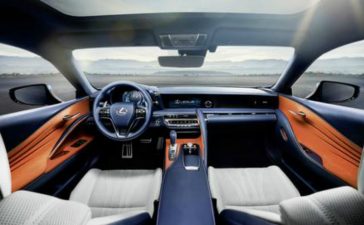 Comfort Where You Sit, Which One Will You Choose?

Your car can be stylish, it can have the most impressive set of lines on the outside, it can have... 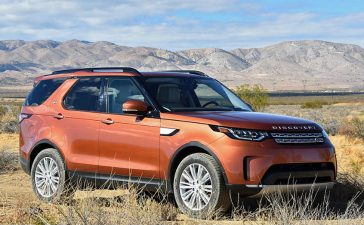 As we see nearly every single automaker on the market work toward moving away from the old body on frame... 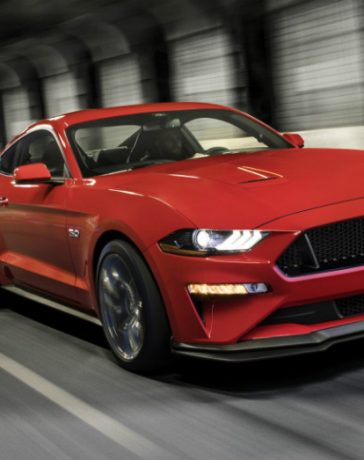 Performance Matters in the Ford Mustang

Heavy-Duty Truck Driving in the Ram 2500

The Audi Q5 Stands Out

Amazing SUV – Used Jeep Models for You to Drive