The Hard Times that Teach 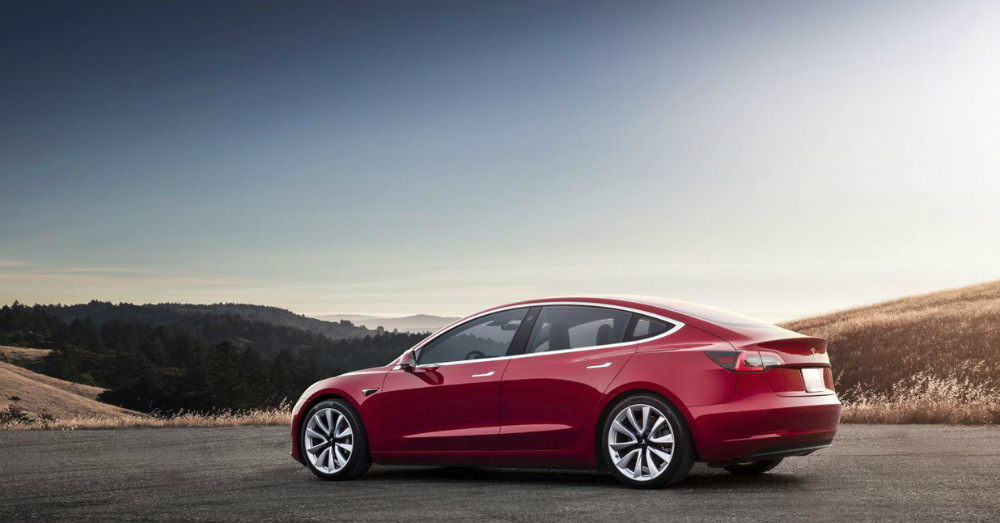 The Hard Times that Teach

When you hear someone tell you they have graduated from the “school of hard knocks” they are referring to the fact that they have spent much of their time learning lessons the hard way without taking advice or guidance from others. In some ways, this is how it must feel for Elon Musk and the Tesla team that has had challenges when it comes to production numbers for every model they have built. Thus far, the investors and customers of Tesla have been patient with the company, but that patience may quickly dissipate if goals aren’t met soon.

Recently, Tesla announced it has delayed its production goals for the new Model 3 sedan for the second time, which comes as a huge disappointment to those who have invested money into the company. The challenge they face has to do with the manufacturing challenges that have continued to hamper the rollout and the numbers that have been set as the target goals. This delay has caused the shared of Tesla to drop a considerable percent as those who have put their faith in the company wonder when these delays will be overcome.

Shouldn’t this be an afterthought?

The reality is, there may be too many complications at Tesla and it might finally be coming true that Elon Musk has bitten off more than he can currently chew. The production line to build a volume of vehicles and sell them at a reasonable price was developed by Henry Ford over 100 years ago. Although there have been changes and advancements made in this process since that time, it has remained basically the same and nearly every automaker has found a way to make use of this process to ensure they can build their vehicles as efficiently as possible.

With that in mind, it seems to make sense that Tesla would have some production engineers and experts on staff that has worked for larger companies in the past to help develop the process to get these vehicles to market quickly. Right now, the goal of reaching 5,000 models built per week and been pushed back to the end of the second quarter of this year, while the first quarter has a goal of half that number. This delay is surely costing the company money and leaving them with very little ways they can continue to afford to have delays.

The total number of Tesla Model3 vehicles that were delivered in the fourth quarter of 2017 was 1,550 during a time that 4,100 were expected. Right now, Tesla says there are 860 more of these cars on their way to customers, but that doesn’t allow the company to be anywhere near the numbers they need to have to keep the confidence up. The one positive is the fact that Tesla was able to deliver 29,870 vehicles in the fourth quarter with an estimate and expectation of analyst that the team would bring nearly 30,000 models to the market, which they did. It appears those waiting for their Model 3 will continue to have to wait for this car to arrive.