The Modifications Made to a Hyundai Ioniq

The Modifications Made to a Hyundai Ioniq 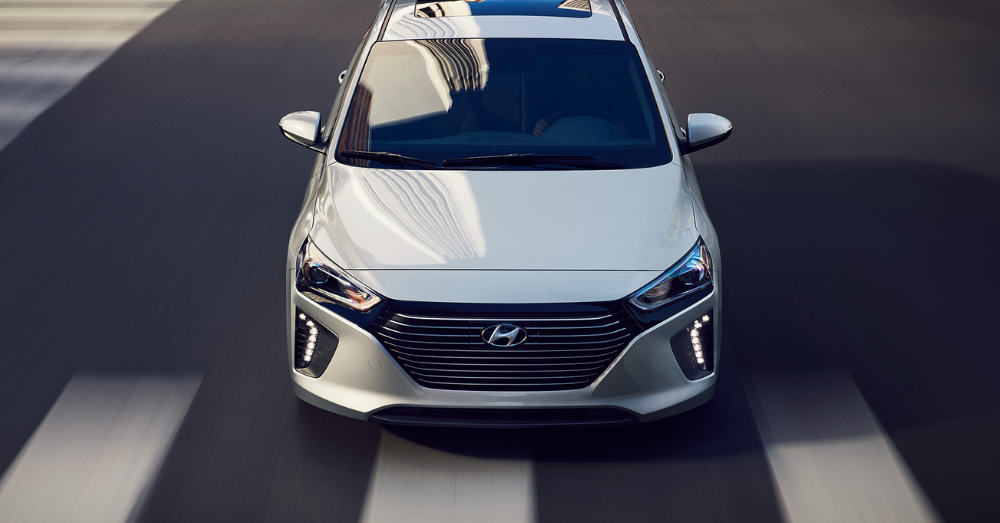 One of the newest members of the Hyundai lineup is the Ioniq. This is a car/small SUV that’s offered in three varieties to be a vehicle that can be useful as a typical hybrid, a plug-in hybrid, or as a fully electric vehicle. For the most part, you would think of this vehicle as a mild-mannered machine that offers greater fuel mileage and the ability to enjoy some of the alternative fuel sources offered, but one such model is being heavily modified to be part of a particular driving experience.

Modify and Make the Ioniq for the Ride

The Hyundai model that’s being changed is the Electric model and its preparing to compete in the Optima Ultimate Street Car series this year. This electric car is expected to give us more traditional performance than the standard model, which means more speed and handling on the road. The modified model is visually striking with a bold color scheme that’s attractive and ready for the drive. The wheels are Volk TE375SL models that are wearing 275-mm width tires. The most important change is what you’ll find under the skin of this vehicle when it prepares for the drive.

The Power Changes Are Made

The Hyundai Ioniq Electric is offered with a 118 horsepower, 218 lb.-ft. of torque motor that isn’t powerful enough for this Street Car race. This motor is being changed out in favor of a new Kona Electric motor that offers you 201 horsepower and 291 lb.-ft. of torque for the drive. Even though this modified model will now have less power than the Veloster N that’s been racing this year, it the Ioniq does have more torque than the hot hatch Veloster N that will be on the racing circuit with it.

A Small Change to the Ioniq for Handling

The power still goes to the front wheels and now there is a limited slip differential up front that’s made to prevent the inside wheels from burning up the tires in the corners. The only suspension change that’s made for this car is to add firmer lower springs to offer the feeling desired on the track. The cooling system and battery pack have been improved to give this car a better feeling when the driver takes it out for the race to try and be the one to capture the checkered flag.

Why Did Hyundai Build this Car?

This new Ioniq Electric with the massive racing modifications has been built to act as a research and development tool while also competing in the Ultimate Street Car series in the GTE electric vehicle class. in 2017, Hyundai was the only brand with a car in this class and these modifications can certainly give the look and experience desired to show you what the future for Hyundai might be. We just might see a Hyundai Ioniq Electric N in our future to be a performance-based electric sports vehicle that can be a lot of fun to drive.

Looking for something slightly different? Opt for the Hyundai Santa Fe! 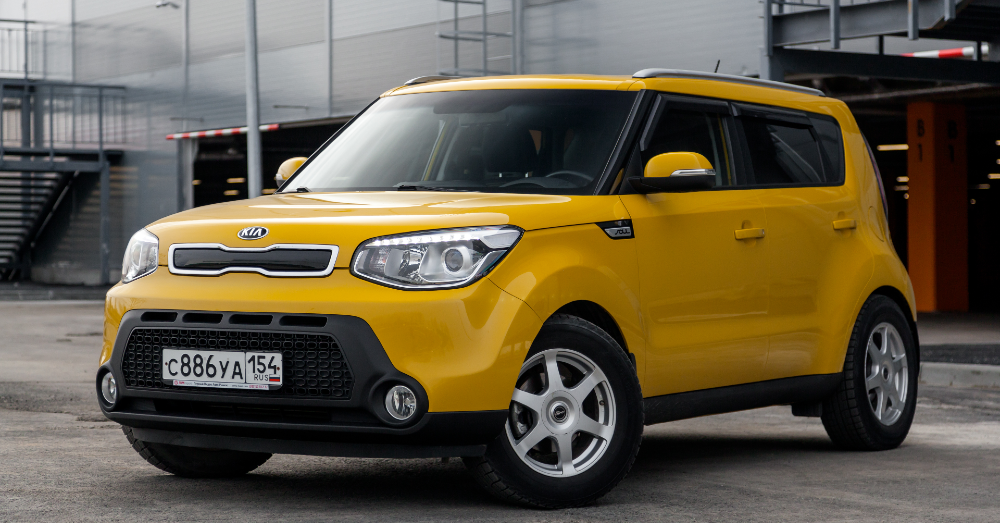 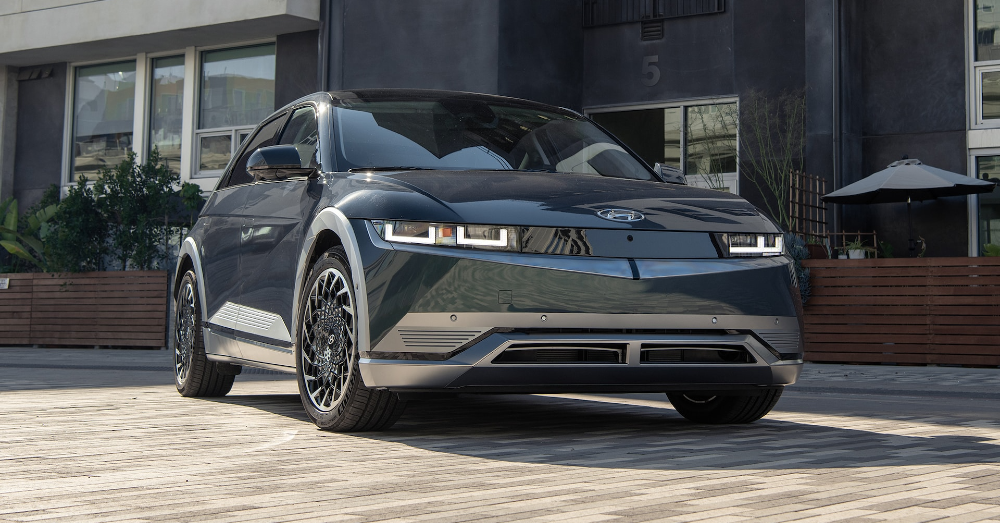 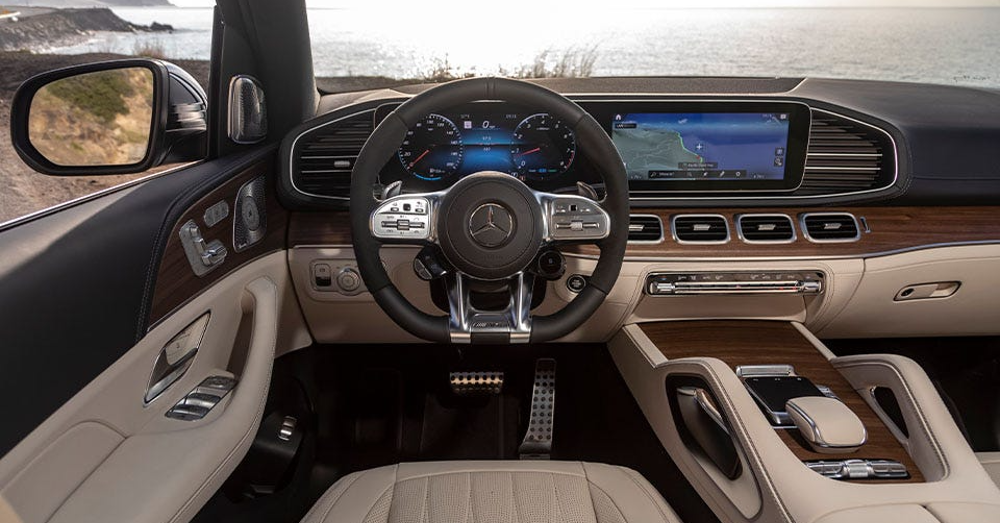