A Huge Vehicle Investment Being Made by Amazon 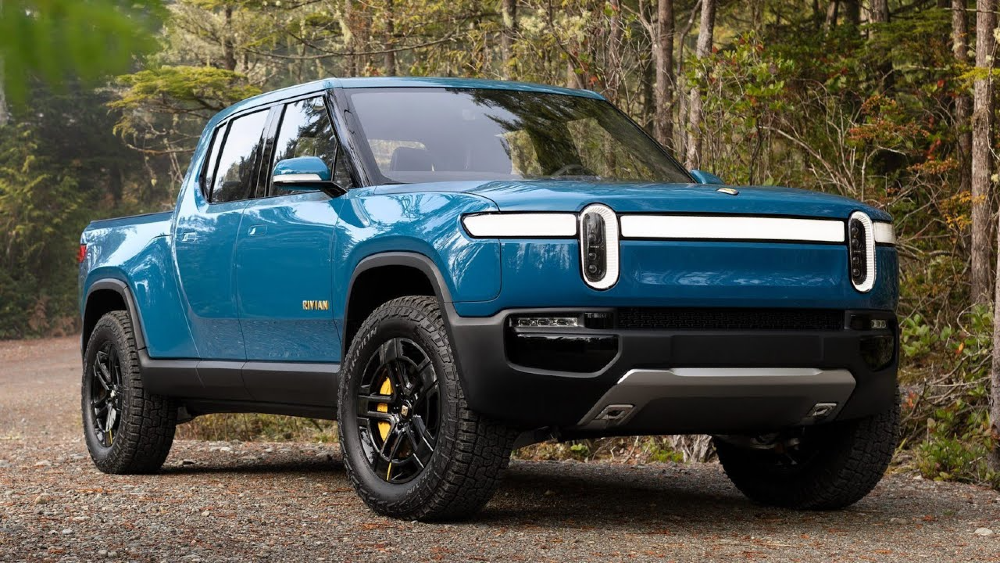 A Huge Vehicle Investment Being Made by Amazon

While we know Amazon for the deliveries we receive and some of the shows we can watch, this e-commerce giant is ready to enter another market.

While we’re not sure if the Amazon team consulted the case of The Grand Tour before choosing to invest in a new car company, news has surfaced that Amazon has invested $700 million into a company in Michigan. It’s likely you’ve never heard of this new company, but with this investment, you might hear about them very soon.

The investment made by Amazon is in the new automotive startup called Rivian. The announcement took place in a recent media release that showed an equity investment that was led by Amazon. The Rivian team islooking to start production of its R1Tpickup truck in a former Mitsubishi assembly plant in Normal, IL. The goal is to begin production by the end of 2020 and offer the truck shortly after that time. This new investment is a milestone for the company to be able to offer sustainable mobility for the brand they are trying to build.

Rivian plans to eliminate the compromises that surround performance, capability, and efficiency to bring innovative vehicles to the market. The R1Tpickup truck is able to operate with a choice of three battery sizes and electric power that is pushed to the motors that are positioned at all four wheels. The total range of this truck is claimed to be around 400 miles to give us the distance we want to be able to drive on a daily basis in order to put this truck to work. The interest in this technology and Rivian extends beyond Amazon with an investment partnership with GM as well.

The company not only plans to giveus the R1T, but they will use the same platform to build a three-row SUV that will be called the R1S. The goal is to offer these two vehicles but also to license the technology to other automakers that have had trouble creating large vehicles that can operate on electricity. This means that GM would likely be the first place that Rivian would go to in order to share the information and the technology that might just be used to underpin a new version of a Silverado.

The Future is Electric

It’s nosecret that the automakers of the world are trying to find new forms of fuel and technology to support this fuel. Oil is a limited commodity that will eventually run out and what’s needed is renewable and sustainable energy to handle the job of powering the vehicles that we want to drive. Rivian could be the brand that offers us the impressive technology we need to have the right way to get work done with a large vehicle and an excellent driving range. 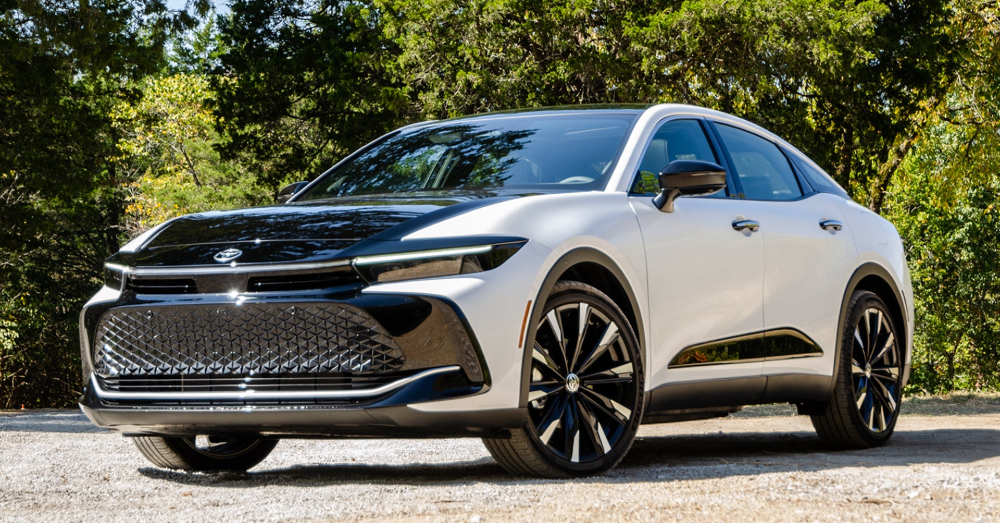 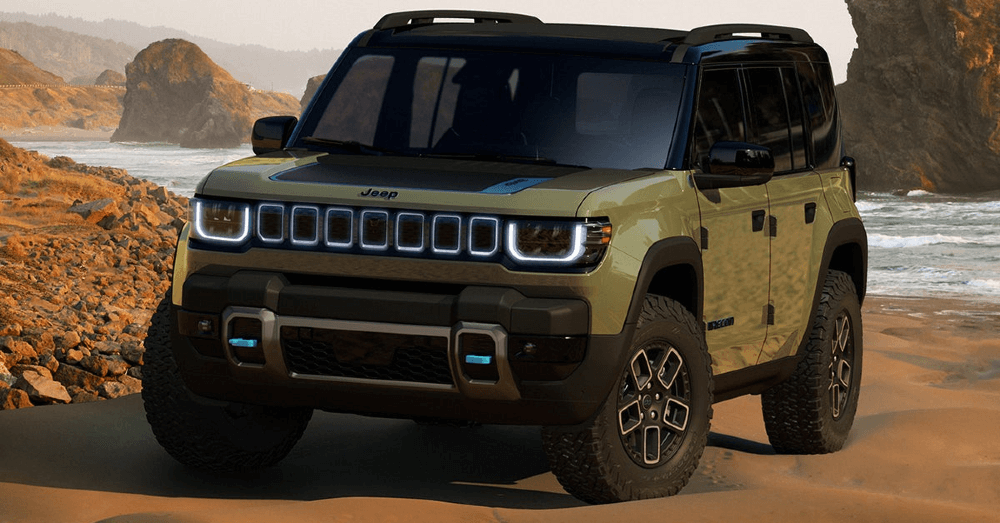