Engine Sound: 5 Cars That Are Music To The Ears 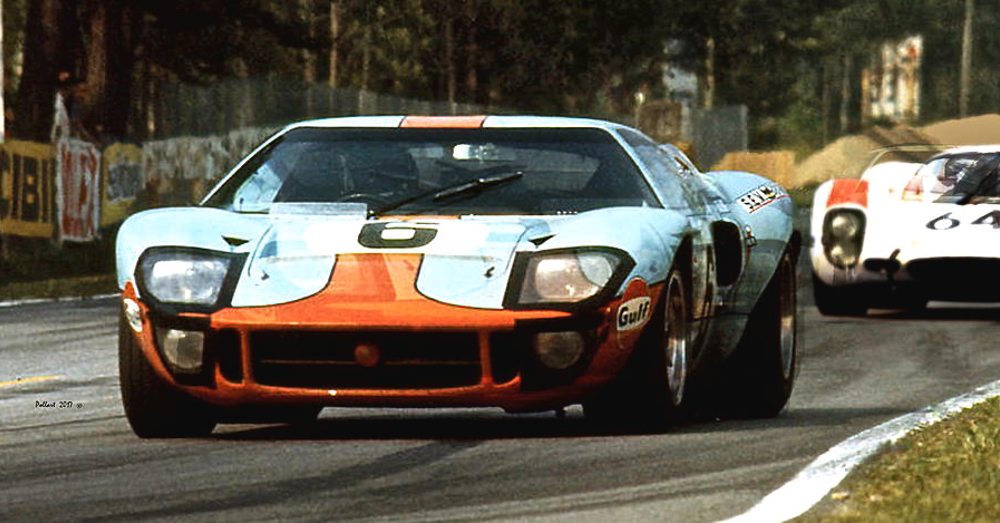 Engine Sound: 5 Cars That Are Music To The Ears

The glorious engine sound we admire from some of the most iconic racing machines might soon be gone and nothing more than a memory.

All the more reason for us to admire the amazing sounds coming out of the cars that have made up much of the history of driving. Whether it’s on the track or on the road, we’ve loved to hear some of the loud cars that tell your ears that you’re hearing a car that offers exceptional speed, performance, power, and sportiness wherever it goes. Let’s take a look at a few and listen to the sounds they make as they rip and roar around the track.

The remaining car from the anger that brought four consecutive wins at Le Mans makes an amazing sound when at full power. This Ford GT40 is the result of a deal gone bad with Ferrari, an amazing legacy brought to life, and the partnership that brought Ken Miles and Carroll Shelby to the Ford brand to show what this car was capable of doing on the track.

This Ford uses a strong 4.2-liter V8 engine to rocket the lightweight body around the track. Even though this car is light, it had to be tough and durable to withstand that 24-hour race that is Le Mans. At that time, this 440-horsepower rocket was a feat of engineering and performance that we hadn’t seen in the automotive world. Let’s take a moment to admire the engine sound coming out of the 1969 Ford GT40.

Eventually, this car would be called the RoadRunner, and it was a fantastic muscle car made for time on the track. This car was destined for Daytona, and spent a lot of time winning races there. The large and high rear wing looks a bit out of place but quickly became a signature feature of this Plymouth muscle car.

The power for the Plymouth Superbird came from a massive 7.2-liter V8 engine. Looking at this car, you wouldn’t think an engine that large would fit inside the bay. The front features a shaped nose to cut through the air while the rear wing does its job and pushes the back down to keep a grip on the track. This is a mean machine with 425 horsepower churning out just as loud and proud as you can get. Take a listen to the engine sound and imagine a time when power wasn’t aided by superchargers or turbochargers. It was simple, clean, honest, and straightforward in this beautiful muscle car.

Pure Italian sports car style comes to life in this Pagani Zonda R. This car is meant for the track and should never leave the tarmac except to refuel and add new tires. The side mirrors look like antennae from an insect with their angles, stems, and forward-mounted position. A large rear wing pushes the rear down to ensure this car isn’t going to take flight, which it is perfectly capable of doing.

What kind of power do you expect from a brand that was once part of the Ferrari team? You expect to find a massive V12 engine providing the juice. For the Pagani Zonda R, that is a 6.0-liter V12 engine capable of burning a hole right through you if you stand too close to the center exhaust pipes. This car pumps out 739 horsepower and never seems to tire when it’s moving around on the track. This is a quick, decisive, exciting, and fun car to drive and see driven. Listen to the amazing engine sound coming out of the rear, and just imagine how cool it would be to take this car for a timed lap.

How can a car be the Ultimate Driving Machine if it doesn’t have a cool sound coming from under the hood? Thankfully, this BMW M3 does have all the sounds you want and the ideal driving qualities to earn it that title. Looking at this BMW, you might not think that it offers much in the way of performance. That large rear wing, the low profile, and the sharp front splitter indicate this car knows what it’s doing on any surface.

The BMW M3 from 1987 might be the least-powerful car we offer, but it is a fitting model in this group. It makes an impressive engine sound even though it only has a 2.3-liter four-cylinder engine under the hood. That engine returns 300 horsepower, giving this car fantastic power in a small machine. Another secret to its success is the high redline. The M3 redlines at 8,500 rpm. Very few sports cars and racing machines can boast such a feat.

It was one of the most iconic cars when it arrived on the scene, and it still is today. If you see the Ferrari 250 GTO on the auction block, it will fetch a high price from the crowd. This car is rare, but it’s also one of the most impressive sports cars ever made. Sleek, sensual, stylish, and sophisticated, the 250 GTO is made to take a lap around the track and leave others in the dust. The Ferrari team built this car to do more than just handle track-day fun, though; it’s made to give you a fun drive on the open road.

The smallest V12 engine you’ll ever hear about finds its way under the hood of the Ferrari 250 GTO. This engine is a 3.0-liter model packed tightly in the front of the car. The horsepower number reaches 300, which was impressive for 1964, especially in a small car. This is another car that can rev high and return the power you want all the way to the 8,000 rpm redline. You’ve got to listen to the engine sounds of this Ferrari and wonder how glorious that would have sounded going down a mountain road in 1964. 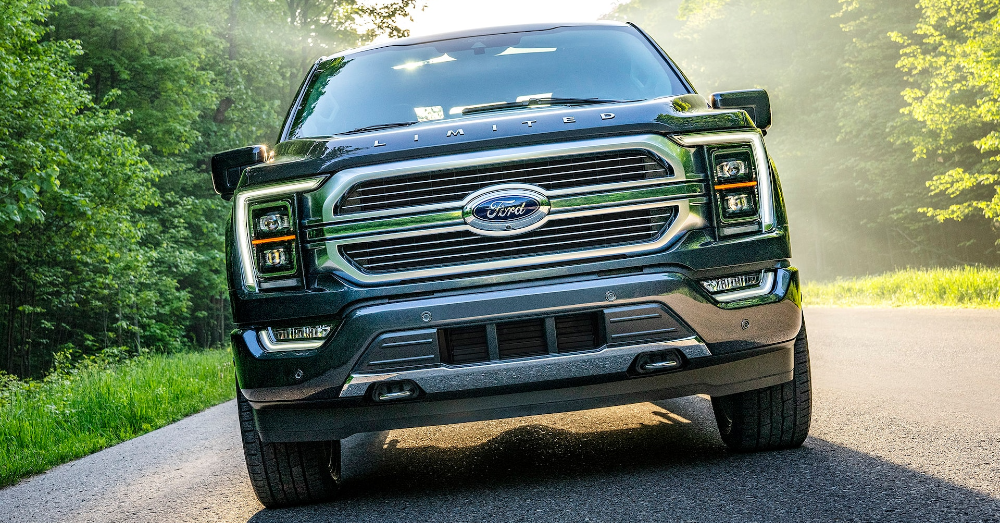 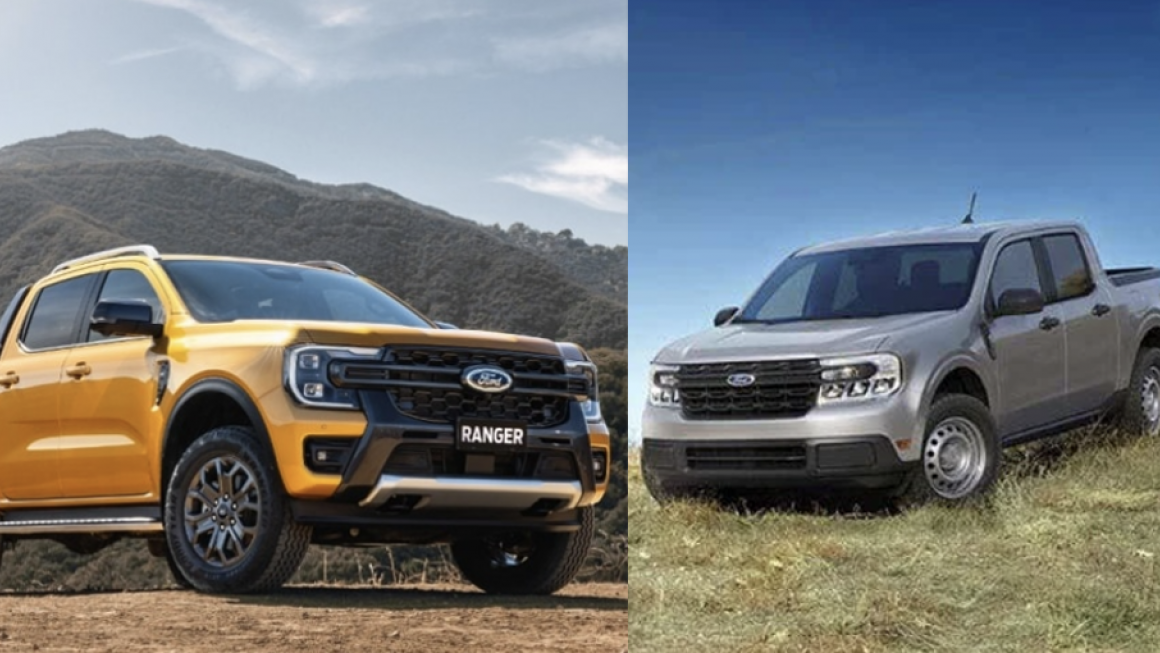