Consumer Reports: A Trusted Source for the Right Used Vehicle 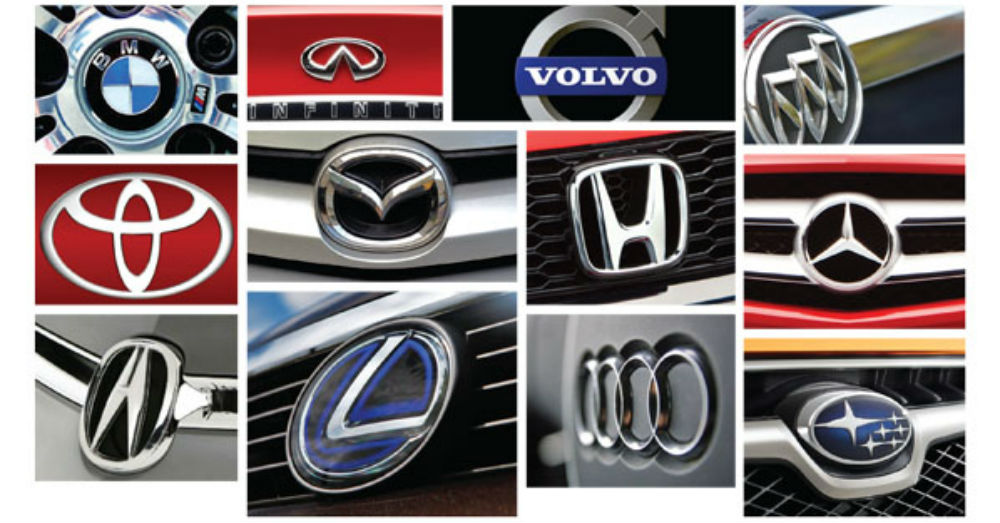 Consumer Reports: A Trusted Source for the Right Used Vehicle

For many years, Consumer Reports has been offering us reviews and information regarding products that we may want to purchase, including used vehicles. Because new car sales have reached an all-time high in the past few years, the used car market is expected to explode and be the right place for you to find the vehicle you want to drive. When you choose the used car that’s right for you, you’re going to save money and have a vehicle that’s easy for you to enjoy on a daily basis.

Affordability is the Consumer Reports Priority

Most of the time, Consumer Reports takes into account the fact that more people are going to spend $30,000 or less for a used vehicle they want to drive. This means they take a look at more models that are easy for you to experience this price range and find a used vehicle that’s right for you to have the drive you want. This means you’re going to see that most of the models you can choose and easily afford are ones that come from names that you already know and trust for the drive.

Here is the complete Consumer Reports listing based on price range and segments:

Which One is Right for You

When you see that Consumer Reports has reviewed the used car you want to drive and offers you the price range you should pay for it, all you’ve got to do is find it and start driving. Are you looking for a basic model at a low price to handle your commute or are you searching for a vehicle that brings you luxury qualities but not a luxury price? Start with this list of vehicles and then take a look at what you can experience when it’s time to head out on the roads and take a drive.  There are other things to consider when considering a used car like is it a commonly stolen vehicle in your area? How much will it cost to maintain? What about fuel efficiency? These are all questions you are going to want to answer before you buy. You’re going to be a much smarter shopper when you make use of what Consumer Reports has to say about the used vehicle that you want to enjoy driving on a daily basis. 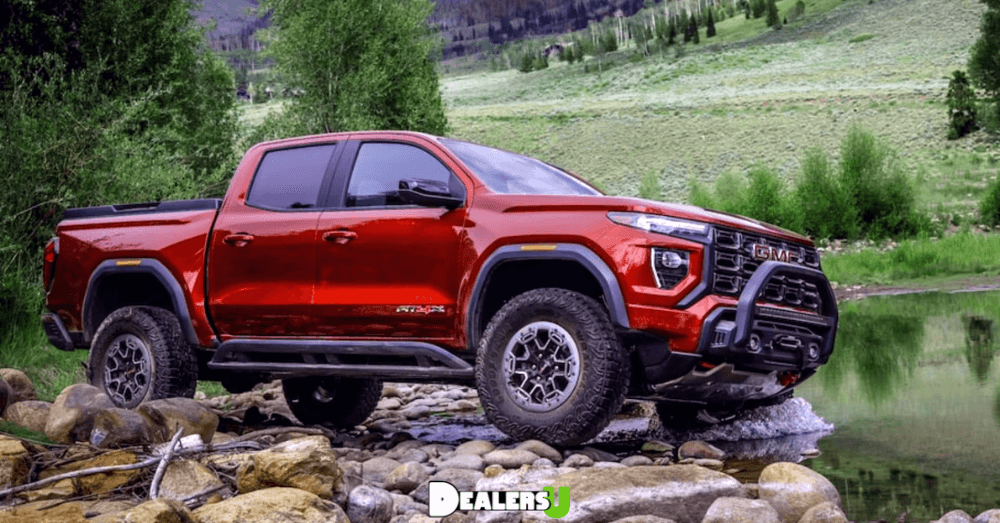 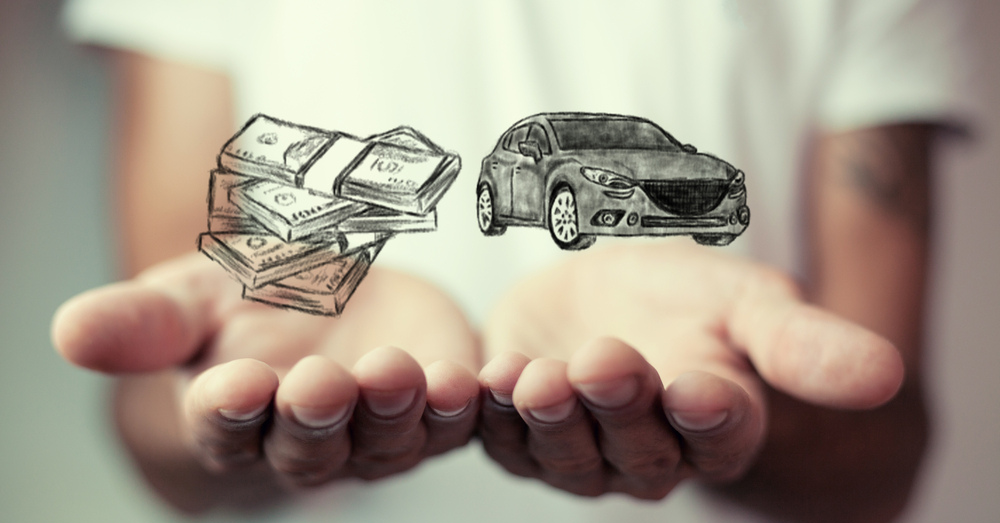 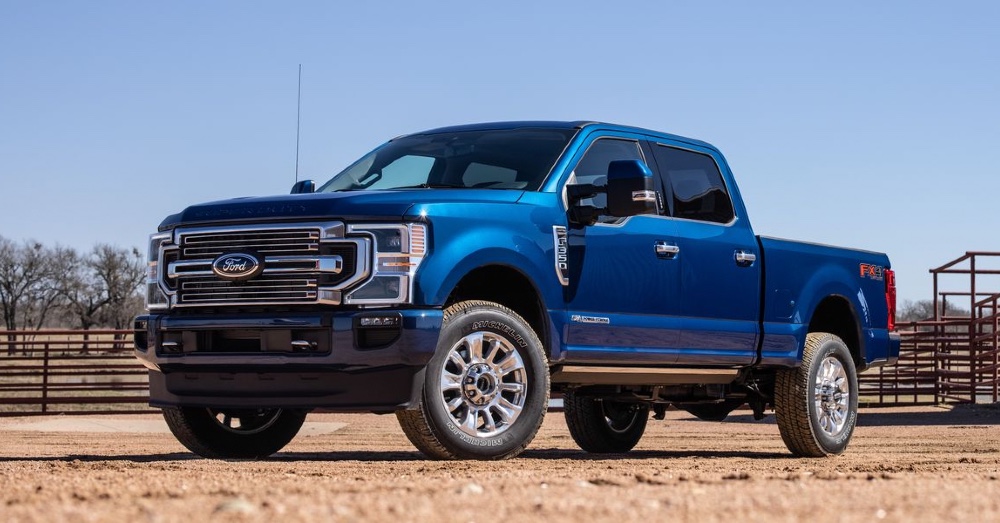