Why Hasn’t the 4Runner Gotten an Upgrade in So Long? 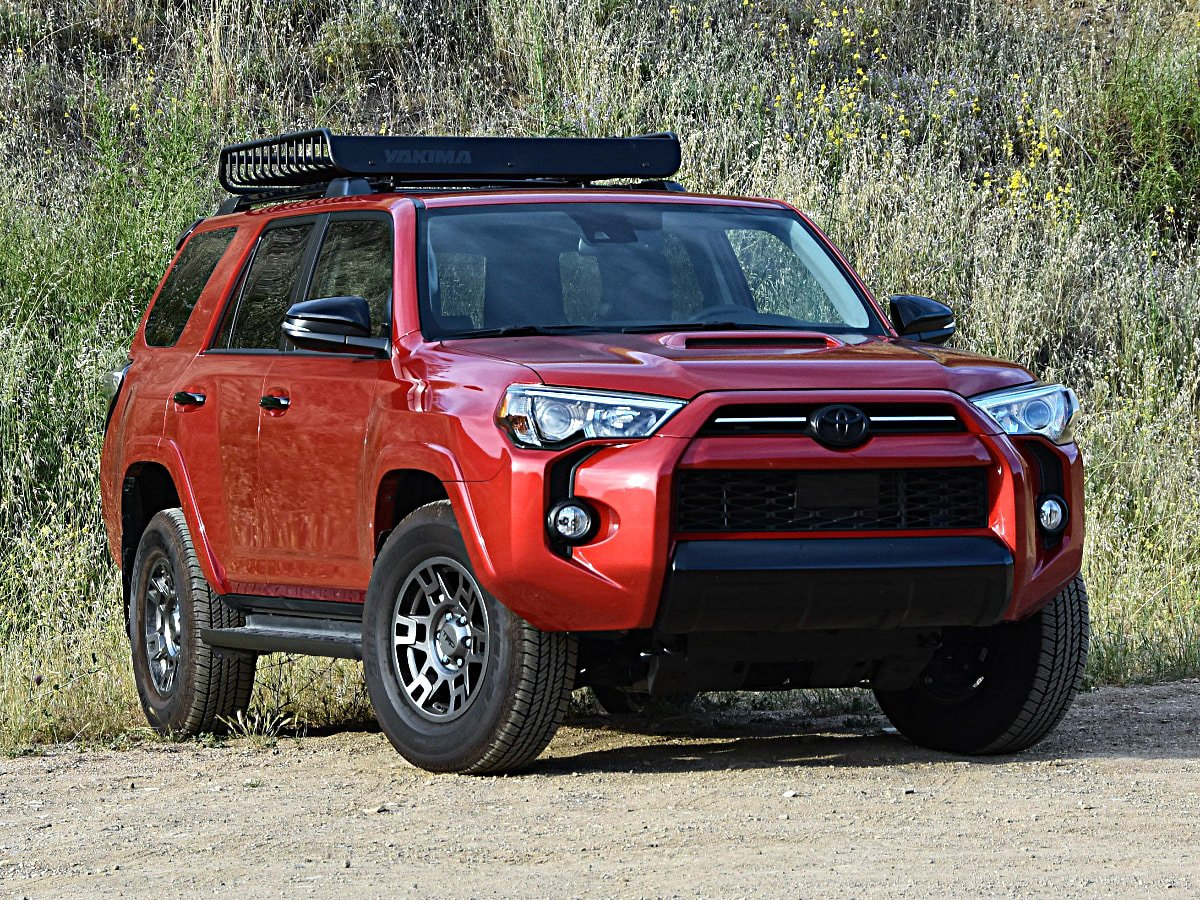 Why Hasn’t the 4Runner Gotten an Upgrade in So Long?

The Toyota 4Runner is a popular SUV with a large following of drivers who love its reliability and off-road ability.

However, the current 4Runner has been stuck in the fifth generation since 2009. It looks great and runs great, but there’s no doubt that most 4Runner fans would like to see something new.

Why Is Toyota Taking So Long?

In general, Toyota is one of the slower automakers to update its vehicles into a new generation. Part of that is due to the meticulous amount of care and testing that Toyota puts into its redesigns. Toyota isn’t one to rush out new generations every few years. Toyota is also notoriously secretive when it comes to revealing breaking news about its new models and updates. Because of that, no one really knows for sure when the 4Runner redesign will be.

Back in 2020, it was thought that the new 4Runner might debut for the 2022 model year. Instead, the only updates for the 2022 model are safety upgrades and a wild new color called Electric Lime Metallic, which is exclusive for the TRD-Pro.

What Do 4Runner Fans Want?

Fans and critics are still impatient for the new 4Runner. The impatience is palpable when publications like Car and Driver rate the 2022 4Runner a 4/10 simply for not being upgraded compared to rivals. Even that rating won’t be enough to keep 4Runner fans away as they know that the Toyota SUV’s reliability far outweighs any outdated interior materials. Toyota 4Runner fans love the SUV’s body on frame design and rugged appearance.

So, what do fans want in a new 4Runner? On forums dedicated to the SUV, fans have a wishlist that includes a more fuel-efficient and powerful V6 engine as well as an upgraded six-speed transmission. However, there’s one thing that fans absolutely do not want in a new 4Runner, and that’s for it to be redesigned with a unibody. Calling it the “last true SUV left,” 4Runner fans are pretty unanimous in that do-not-want list.

We already know what’s on the 2022 model, but what about 2023? It appears to be in the works for a real sixth-generation redesign. A new Toyota Tacoma will likely follow shortly after the 4Runner. It’s expected that the 4Runner will move to a new Toyota New Global Architecture platform. Fear not though, this is the same body on frame platform currently used on the new Tundra and full-size Land Cruiser. It’s also possible that Toyota will move the 4Runner’s production to America from Japan.

Right now, the speculation is that a base four-cylinder will be offered, such as the 2.4-liter engine currently in the Lexus NX350, which makes 275 horsepower and 317 pound-feet of torque. From there, it’s possible that the 400-horsepower 3.5-liter V6 on the Tundra will be offered as the upgraded engine.

Nothing is confirmed for the sixth generation yet, but 4Runner fans should feel hopeful that it’s coming soon, and will include some significant power upgrades.