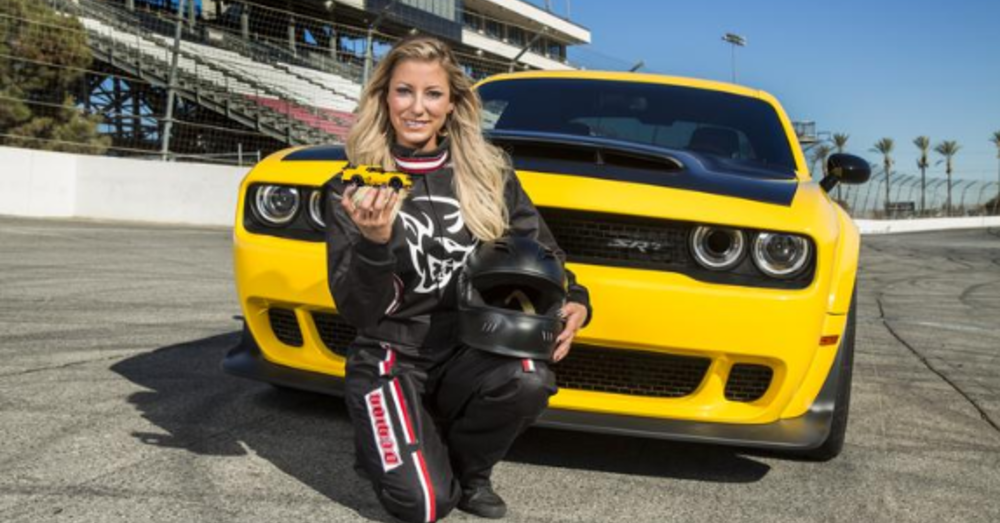 The partnership that’s currently in place for Dodge Racing and has been for nearly two decades continues to grow.

While you might think of Dodge and picture the Challenger or the Charger and desire the amount of performance and power offered from under the hood for yourself, this brand is continuing an amazing partnership on the race track. Dodge has been one of the most exciting and fun to drive brands in the history of the automotive industry, which makes sense for you to find it at the track where you want to enjoy a race.

The partnership of racing between Dodge/SRT and Mopar and Don Schumacher Racing dates back to 2003 and it has been one of the most successful partnerships on the track. Since that time, this team has brought home 12 NHRA World Championships and 252 event wins for vehicles that have Mopar power for the drive. The straight-line speed of the NHRA is the perfect place for Dodge to enter, race, and be shown with the Charger and Challenger which are both amazing drag strip racing machines that you can enjoy and even drive on your own.

2019 Shows an Increase in Visibility for Dodge and Mopar

The 2019 racing season will see two-time NHRA Funny Car Champion, Matt Hagan, carry the Mopar brand as the primary sponsor of his car in twelve events throughout the racing season. Hagan has been competing at this level for eleven years and has been driving a Mopar-powered Dodge Funny Car during that time. Dodge/SRT and Mopar will continue to be the primary sponsor with Top Fuel driver Leah Pritchett for nine of the 2019 events in the class. Pritchett won the Factory Stock Showdown Championship last year and will begin the defense of her title in her Mopar Dodge Challenger Drag Pack car at the NHRA Gatornationals.

The Respect and Prestige Continues for Dodge

With a pair of champions driving their cars and the Don Schumacher Racing team as the partner needed to enter and win at the track, Dodge will continue to see success and enjoy the racing prestige that’s offered on the tracks during drag races. Schumacher is a former Funny Car driver himself that was behind the wheel in the 1960s and 1970s. This means Dodge has a partner that fully understands the cars, the racing teams, and the drivers to help create the success that’s been experienced for several years.

Watch the Dodge Racing Teams and Find Your Own Fun

While you might not be destined to compete in one of the drag racing events of the NHRA, you could be destined to drive a Dodge Charger or Challenger with the equipment needed and the power to get you to the front of the race on a drag strip. Let the team at your nearby Dodge dealership help you pick out the right car for you to drive and enjoy the experience offered by Dodge and the racing teams they work with. 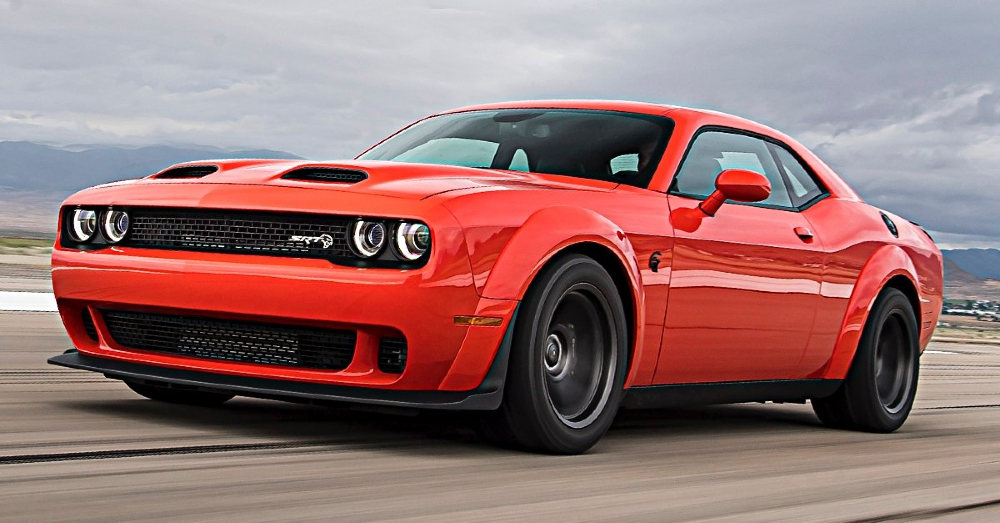 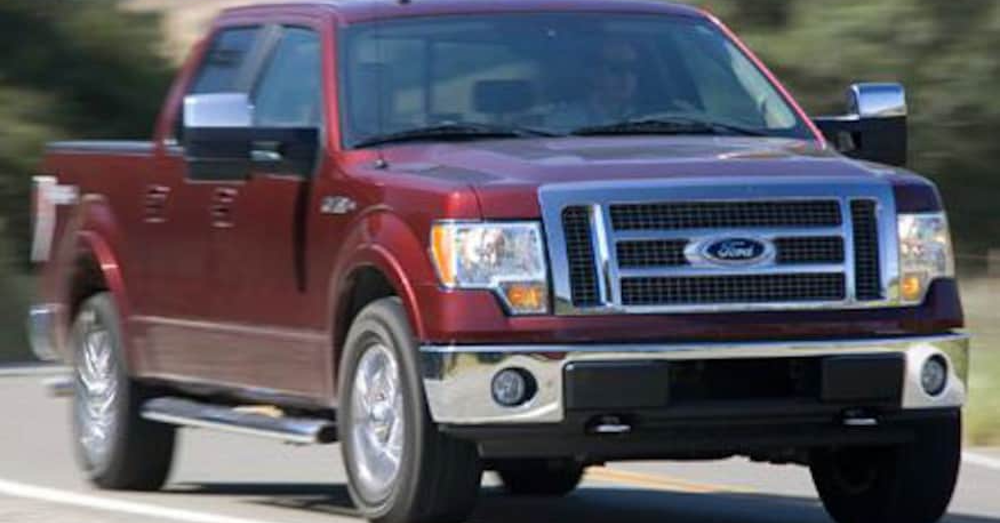 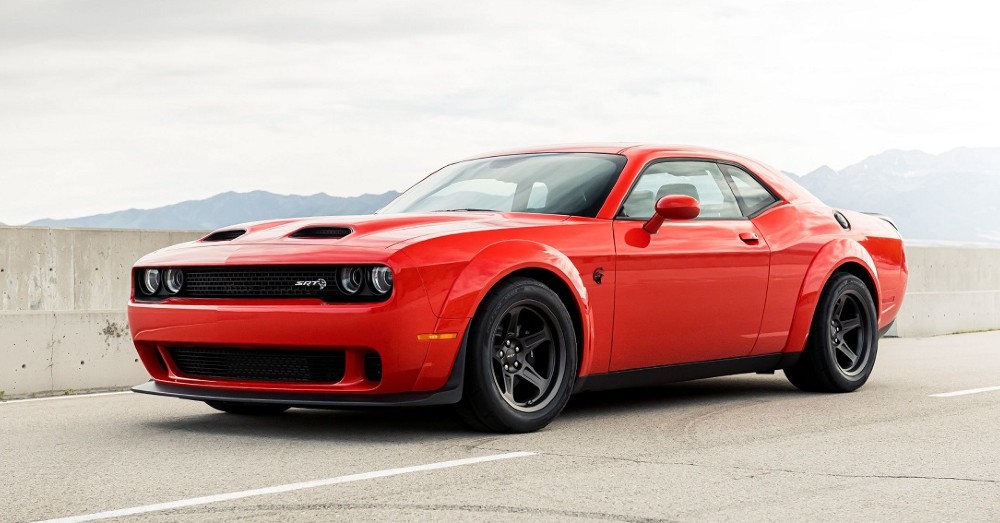